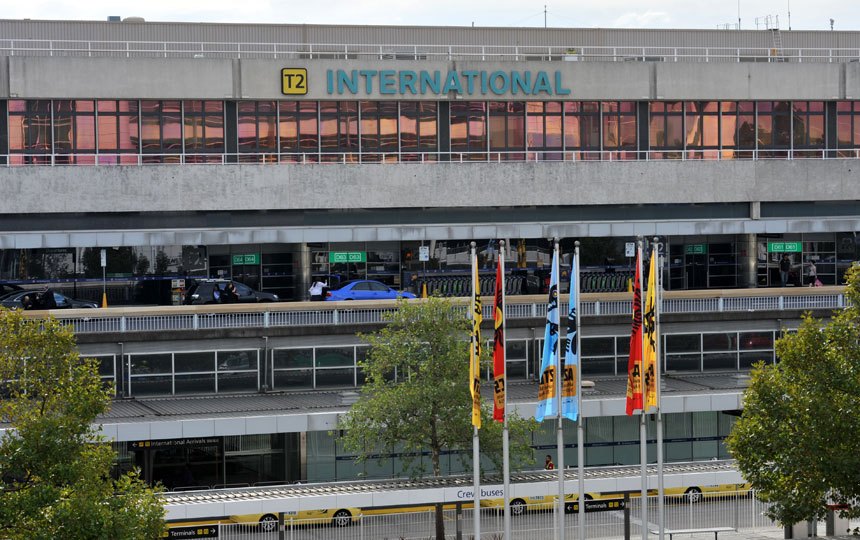 “Geelong kids who are currently in grade one will be 25-years-old before Daniel Andrews’ thought bubble is supposed to be completed,” opposition public transport spokesman David Davis told AAP.

“This is an insult to the intelligence of people living in Geelong.”

With the next state election a year away, Victorian Premier Daniel Andrews on Thursday outlined his vision for a rail link to the airport.

While there is no date on the start of construction or completion, Mr Andrews told business groups in a speech this morning that by the time the Metro Rail Tunnel is completed in 2026, work will be well underway on an airport rail link.

Under the plan, a new major train hub will be built at Sunshine linking the city to the airport and new dedicated train tracks to Ballarat and Geelong would allow for high-speed trains.

The Government said the plan would not just be “an expensive funnel for tourists and businesspeople between the CBD and airport”, but also help untangle the regional and metropolitan networks.

The plan would also see metropolitan lines to Wyndham Vale and Melton electrified to deliver more services to the booming outer suburbs.

Part of the pitch is to create a pipeline of infrastructure that is not linked to the four-year election cycle, Public Transport Minister Jacinta Allan said.

“What we know is this concept can work. We’ve now got to do the planning to look at how, from a construction point of view, we can deliver it,” she said.

Ms Allan said “billions of dollars” of investment would be involved.

“This is about making the most of the investment in a big bit of infrastructure, like an airport rail link, that also gives us the opportunity to also look at how we can connect the regions with high speed rail,” she said.

The Government has tasked the Victorian coordinator-general to begin planning.

“So mass transit solutions for us are critical.”

This year’s federal budget included money towards planning for an airport rail link.

The Napthine government had promised to build the link as part of its metro rail project but lost the 2014 election.

Further details will be released next year.