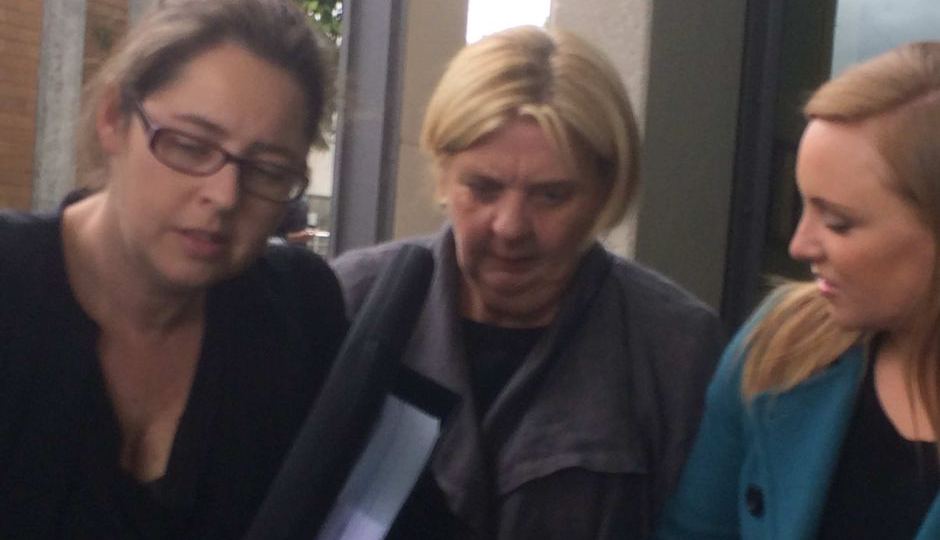 A woman has been sentenced to five years in jail for stealing hundreds of thousands of dollars while working as a law clerk on Phillip Island, south-east of Melbourne.

Cheryle Margaret Rowe, 63, stole $666,000 from clients of the solicitors firm Birch, Ross and Barlow while she was working from their Cowes office between 2005 and 2013.

Rowe was initially charged with 60 offences spanning 15 years from 1998 to 2013, but she pleaded guilty at the Latrobe Magistrates’ Court to eight charges of false accounting and nine charges of theft.

In sentencing, Judge John Smallwood told the court Rowe had “engaged in what can only be described as gross breaches of trust over a very long period of time in relation to many people”.

He said the victim impact statements detailed a “personal sense of betrayal of each of the people whose families suffered loss … that sense of a breach of confidence of personal information”.

“It’s hard to really describe the devastation that this sort of thing causes to many people and to a community,” said Judge Smallwood.

He told the court Rowe had been ostracised by many members of her extended family.

Judge Smallwood said he accepted Rowe felt remorse but told her “you don’t seem to appreciate the gravity of the thieving that you engaged in over such an extended period of time”.

Rowe, who now lives at Mount Eliza, will serve a minimum of two-and-a-half years in jail and has been declared bankrupt.

Police arrested Rowe at her Cowes home in May 2013 where they found she kept files she was not authorised to have and cheques that had been made out to prospective clients.

But Judge Smallwood said it was still not known how much money Rowe stole.

“A very significant amount of money remains missing,” he said.

“There is really no information as to where that money went. You have never really provided an explanation.”

The Legal Fidelity Fund has already reimbursed victims more than $1.5 million but there are still some left out of pocket.

Investigators are still trying to find the remaining stolen money.