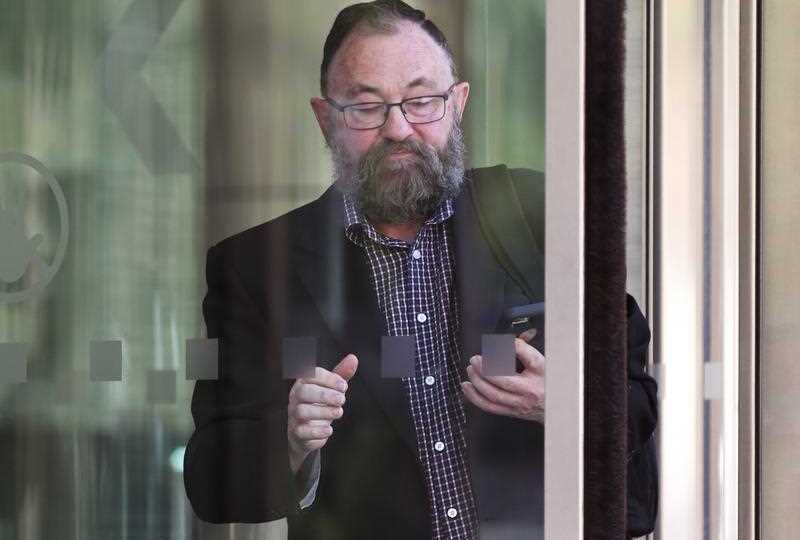 Neville Donohue, a convicted fake war veteran, has been warned to drop an appeal against his prison sentence. Photo: AAP

A convicted fake war veteran claims he really was a special agent in Vietnam and Afghanistan, only he can’t show any proof because it’s all top secret.

But a judge has decided Neville Donohue’s war stories are lies, and warned him to drop an appeal bid or risk a lot more jail time.

Donohue, 65, is appealing against a four-month jail term he received for impersonating a war veteran and other dishonesty offences in Melbourne.

He once spoke at an Anzac Day service in Kalorama in 2013, sporting rows of shining medallions from far-flung military campaigns.

Donohue argued on Wednesday that he had travelled far and wide in his military career but he was sworn to secrecy as a covert agent.

“I was planning and conducting covert operations,” he told the Victorian County Court.

“I served under a number of different names at different times.”

“You’re just making it up, and it’s part of a mental illness you have,” Mr Porceddu said.

“Aspects of this case at times verge on farce,” he said.

“It’s probably sad in a way the number of medals pinned to his chest at the Anzac Day service.”

“They couldn’t have been earned by anyone. He’s got more medals than Cosgrove,” referring to Australian Governor-General Sir Peter Cosgrove, whose war decorations include the Military Cross.

Donohue also sought to appeal against his convictions for some charges, but was unsuccessful on all but one count.

Judge Chettle found him not guilty of impersonating a returned soldier at a Remembrance Day service in 2014.

But the judge strongly urged Donohue to drop the appeal against his sentence while he had the chance, saying he got off lightly in the lower court.

“The magistrate in this case is one of life’s gentle souls,” Judge Chettle said.

“I am warning you, it is not in your interests to go on. There is a risk you will get a lot more time.”

If the appeal is not dropped the judge will re-sentence Donohue for nearly 30 charges, including falsely claiming medical expenses.

Donohue, who is on bail during the appeal, was given a night to think and ordered to return to court on Thursday.

Fake war vet claims he was a secret agent