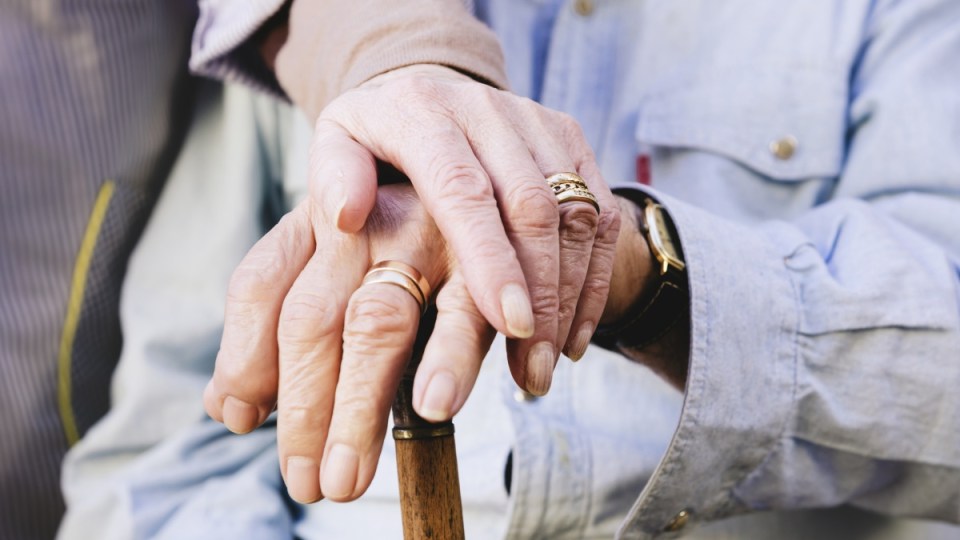 Historic voluntary euthanasia laws have passed Victoria’s upper house after a 28-hour marathon sitting, leaving the state on the brink of becoming the first in the country to legalise assisted dying for the terminally ill.

In a dramatic end to days of debate, the Andrews government’s voluntary assisted dying bill passed – with amendments – 22-18 votes in the 40-member upper house.

It was a conscience vote for all MPs. Eleven government MPs backed the bill, as did four Liberals, five Greens, the Reason Party’s Fiona Patten and Vote 1 Local Jobs Party MP James Purcell.

Because amendments to the bill were agreed it must now return to the lower house for ratification before becoming law.

The bill passed in the lower house last month, with MPs voting 47 to 37 in favour of introducing voluntary euthanasia.

The legislation required amendments to pass the upper house, including halving the timeframe for eligible patients to access the scheme from 12 months to live to six months to live.

There will be exemptions for sufferers of conditions such as motor neurone disease and multiple sclerosis, who be able to access the scheme in their final 12 months.

Once passed it will give patients suffering intolerable pain the right to choose a doctor-assisted death from 2019.

We are now one final step away from voluntary assisted dying becoming law. The bill will go to the lower house to confirm the cross-party changes that were made in the upper house. #springst pic.twitter.com/OOjvBTVPQK

Despite concerns about the health of MPs and staff working extreme hours, the Parliament sat through Tuesday night and continued through Wednesday until the vote at 4:10pm.

Debate dragged on with opponents questioning dozens of the 141 clauses.

Supporters of the bill accused the critics of futile filibustering.

There was a standoff over whether to adjourn Parliament to allow MPs to rest, with the supporters unwilling to do so as they wanted the bill to pass.

Opponents accused of stringing out debate

The final vote followed more than 24 hours of continuous debate in the upper house last week, that saw one MP opposed to the laws use the term “Nazi” in the chamber.

That debate was postponed when Labor MP Daniel Mulino collapsed and was taken away in an ambulance.

The government’s leader in the upper house, Gavin Jennings, had accused opponents of trying to string out debate “far beyond the terms of reasonable argument” to try to delay the bill’s passage through the Parliament.

Mr Jennings and his ministerial colleague Jaala Pulford also lashed out at some questioning throughout Wednesday night as being repetitive.

Opponents used the lengthy debate to challenge different elements of the bill, including access to the drug and what type of drug would be used for the lethal dose — something the government is yet to reveal.

Under the legislation, terminally ill Victorians will be able to obtain a lethal drug within 10 days of asking to die, following a three-step request process involving two independent medical assessments.

They must be over the age of 18, of sound mind, have lived in Victoria for at least 12 months and be suffering in a way that “cannot be relieved in a manner the person deems tolerable”.

The patient must administer the drug themselves, but a doctor could deliver the lethal dose in rare cases where someone was physically unable to end their own life.

The legislation includes 68 “safeguards”, including new criminal offences to protect vulnerable people from abuse and coercion and a special board to review all cases.

The amended bill returns to the lower house next week.