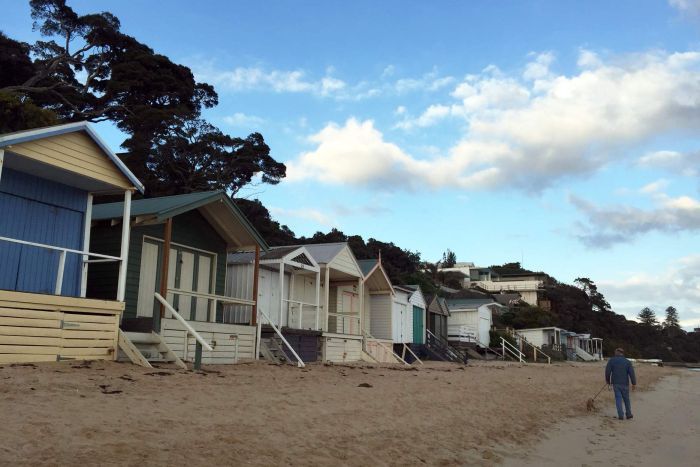 A shire council on Victoria’s coastline plans to introduce bylaws banning tourists staying in short-term accommodation from hanging out on outdoor decking, balconies and pools after 10pm.

The Mornington Peninsula Shire Council’s proposed new laws would require home owners who rent their properties through platforms like Airbnb and Stayz to register their properties with council and agree to a code of conduct.

The code consists of 12 rules including:

Local home owner Neil Goodridge, who rents out the top half of his house to tourists through Airbnb, told ABC Radio Melbourne the proposed rules were bizarre.

“I’ve got an old house that’s quite close to the road, and out the front I’ve got a lovely deck and people just go out there and have a chat and things,” he said.

But Mornington Shire Council Mayor Bryan Payne defended the proposed law as an “an innovative process to curb a very important problem”.

“Mornington Peninsula, like all resort areas, have got a real problem, just next door to my place we had this going on for 12 months, they just have parties all night and you ring the police and nothing happens,” he said.

“We’ve had 87 complaints in the last 12 months about these particular properties — one poor lady was put into hospital with stress because of the whole thing, other people have been threatened.

“Whilst people are having these parties and the neighbours have to put up with it, the owners are sitting back in Melbourne oblivious to what’s going on.”

The shire is an hour’s drive from Melbourne, and is bordered almost entirely by coastline, as well as boasting vineyards, olive groves and 20 golf courses.

Tourism is vital to the region’s economy

Tourism employs more than 42,000 people in the area, according to the Australian Bureau of Statistics, with an additional 3160 jobs supported by the industry.

Mr Goodridge said targeting holiday makers was not a good idea for the region.

“There’s no holiday romances, you can’t have someone you met at the beach and say come back to my place or anything, it really is incredible,” he said.

“It’s also entirely discriminatory, people that are lucky enough to have a house down here can do what they like, the rules don’t apply, it’s only for short-stay people, all the holiday maker tourists that come here.”

The council is accepting feedback on the plan until December 7.