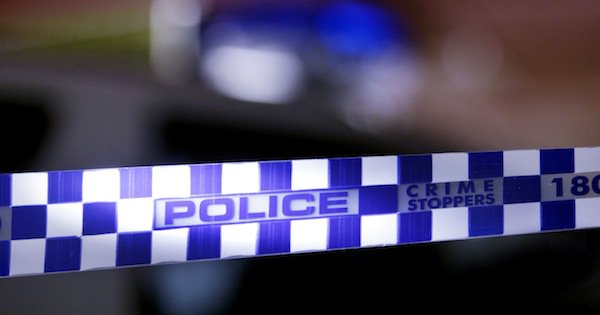 Police and emergency personnel are responding to suspicious packages in Melbourne. Photo: AAP

A gunman is still at large after two people were shot outside a Melbourne pub when birthday celebrations turned sour.

Two Berwick men, aged 19 and 21, suffered non-life-threatening wounds when they were shot in the car park of the Hampton Park Tavern early on Sunday.

It’s understood a brawl inside the pub spilled out onto the street before the men were fired upon.

Both were listed in a stable condition in The Alfred hospital on Sunday night.

Pictures show a number of bullet casings on the ground at the car park, which was cordoned off for much of the day.

No one has been arrested and police are calling for people with information to come forward.