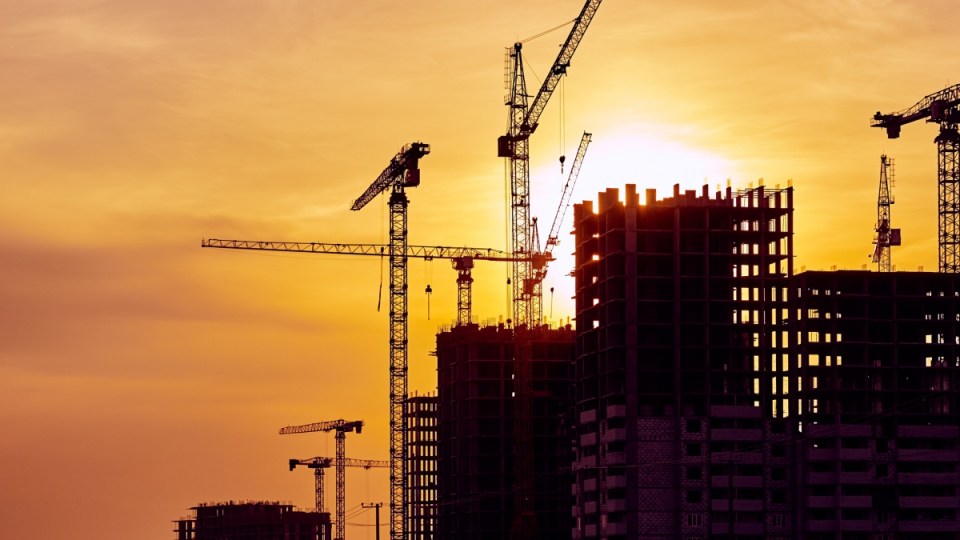 Victoria’s agency responsible for major projects paid five contractors a bumped-up pay packet of over $1.67 million after a damning audit report questioned their hiring and levels of pay, documents released under Freedom of Information laws reveal.

A 2015 report by the state’s financial watchdog slammed Major Projects Victoria (MPV) for relying on contractors with salaries it “failed to adequately justify” while not seeking out cheaper hires within the public service.

“Given MPV’s preference for highly paid contractors, its project management practices should be of the highest standard. They are not,” then Auditor-General John Doyle wrote in his report released in August of that year.

“MPV’s engagement of contractors continues to be problematic. MPV continues to fail to adequately assess whether it can find qualified, skilled staff within the Victorian public sector.”

The report, which followed a 2012 audit that raised similar concerns, also found that the agency couldn’t account for the number of hours worked by its contractors, despite paying them fixed retainers of up to $33,000 a month.

Minister for Major Projects Jacinta Allan responded at the time by vowing to review and limit the use of contractors and implement the report’s recommendations before the end of the year.

But documents obtained exclusively by The New Daily reveal that Major Projects Victoria retained the five contractors for the financial year 2015-2016, even giving them a pay rise.

The contractors, listed as group and project directors, received a combined $1.67 million in wages and superannuation, compared to $1.65 million paid out the year before, according to figures released under Freedom of Information laws.

In addition, three senior public servants received a combined $734,000, a smaller amount than the previous year due to the resignation of one agency employee.

Satyajeet Marar, director of policy at the Australian Taxpayers’ Alliance, described the payouts as “dumbfounding” and an example of the government’s contempt for taxpayers.

“Victorians deserve better than an agency that responds to a damning auditor-general report by paying even more for these contractors instead of adopting the cost-effective and competitive hiring practices recommended,” Mr Marar told The New Daily.

Major Projects was merged with Places Victoria in April to create the new agency Development Victoria, which now oversees large-scale projects in the state such as the ongoing restoration of Flinders Street Station.

Places Victoria, which handled property development, became the subject of controversy last year when it was revealed that a senior manager had given away millions of dollars in government contracts to unsuitable businesses connected to his family.

When contacted by The New Daily, Development Victoria would not disclose the number and cost of contractors on its books but said it had “strong governance and financial control” over its operations.

“The establishment of Development Victoria retains within government the right blend of skills and experience required to deliver integrated development projects and will reduce reliance on contractors,” CEO Gregory Anderson said.

A spokesman for Ms Allan referred questions on the use of contractors to Development Victoria. The Victorian Auditor-General’s Office, which came under new leadership in late 2015, declined to comment.