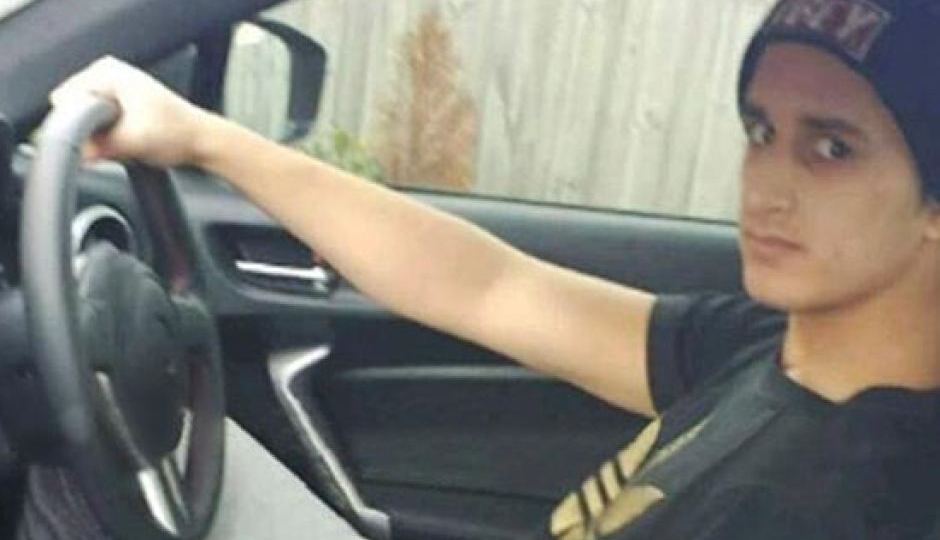 Police had no choice but to shoot dead a radicalised Melbourne teenager who they had considered was a low threat of launching a lone wolf attack before he stabbed two officers, a coroner has found.

Numan Haider, 18, died instantly when shot in the head on September 23, 2014 after stabbing two counter-terrorism officers who arranged to meet him outside Endeavour Hills police station.

“There was no time or opportunity for the officers to use a lower force to prevent further injuries,” Victorian coroner John Olle said in his findings on Monday.

The coroner made no adverse findings against ASIO, Victoria Police, or Australian Federal Police.

A Victoria Police officer and an AFP officer had arranged to meet Haider outside the suburban police station to assess his attitude and establish whether he was a threat to national security.

Haider came to the attention of ASIO in mid-2014 and law enforcement agencies were monitoring his telephone calls.

The teen had attended Al-Furqan mosque, where extreme forms of Islam were sometimes discussed, and his application for a passport was rejected due to concerns he had become radicalised.

On September 23, 2014, the Joint Counter-Terrorism Team searched the family home at Narre Warren, but Haider was not home.

He later spoke to his mother and seemed agitated by news of the search. Police decided to engage in a “soft, non-confrontational approach” and arranged to meet him at the police station.

At that stage, authorities considered him to be a low threat of launching a “lone wolf” attack, Mr Olle said.

About 7.30pm Haider shook hands with the officers before producing a knife and stabbing them.

One officer got away and saw Haider continue stabbing his colleague as he lay bleeding on the ground, unable to reach his weapon.

The nearby officer fired one shot, killing Haider instantly.

The whole incident lasted no longer than a minute.

Mr Olle said the officers were placed in an “invidious position”.

“Given the ferocity and speed of the attack, support officers would have unlikely altered the outcome,” he said.

The coroner also said the two officers did not know Haider had told a friend he wanted to stab police.

Haider had made the comment following a confrontation with police at Dandenong Plaza on September 18 while holding the black and white Shahada flag, often used by IS militants.

“If I had a knife, I would have stabbed ’em,” the teen told a friend.

Haider became radicalised in the months before his death and was estranged from his family, the coroner said.

The officers were attacked days after Islamic State issued a fatwa calling on its supporters to kill Australians.

The teenager was also upset by recent, widely publicised anti-terror raids in Sydney and Queensland and had made comments about AFP and ASIO officers being “dogs”.

“I find that Numan engaged in a course of conduct that involved radicalisation and behaviour that was increasingly dangerous, ultimately causing his death,” the coroner said.

The coroner expressed his condolences for all officers involved, especially the two stabbed officers whose lives have been changed “immeasurably”.

Haider’s family was not in the Victorian Coroners Court on Monday to hear the findings.

Victorian Police, the AFP and state government each noted the coronial findings.

State police said operational changes have been made in the years since the shooting, while all agencies indicated a more collaborative approach when dealing with suspects.

Police had no choice but to shoot 18yo Numan Haider dead: coroner