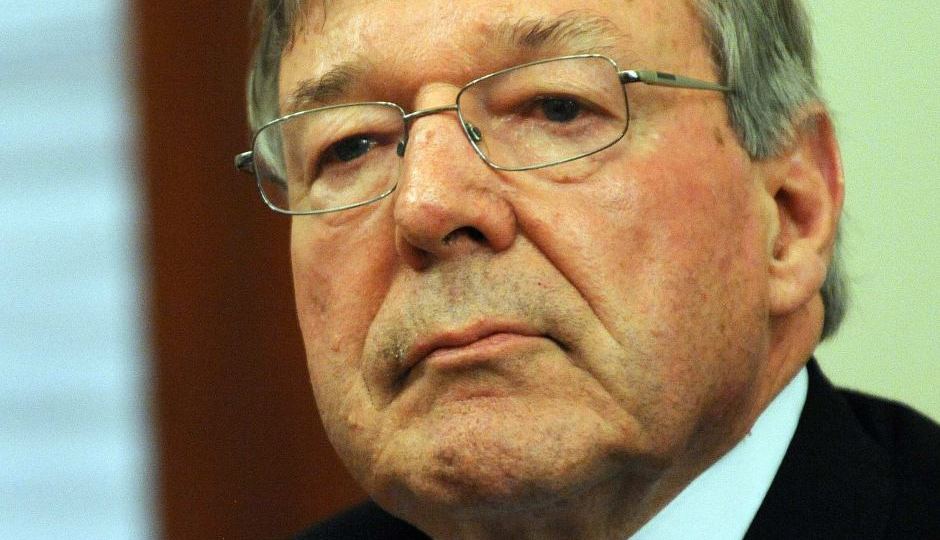 Victoria Police are considering whether to charge Catholic Cardinal George Pell over sexual assault allegations dating back to the late 1970s after receiving advice from the Director of Public Prosecutions (DPP).

Police have issued a statement today saying they had received advice from Victoria’s DPP about a current investigation into sexual assault allegations and detectives would consider the advice before any charges were laid.

The complaints include those by two men now aged in their 40s, from Cardinal Pell’s hometown of Ballarat, who say he touched them inappropriately in the summer of 1978-79 when he was playing a throwing game with them at the town’s pool.

Cardinal Pell’s office issued a statement at the time, saying he had never abused anyone.

“The Cardinal does not wish to cause any distress to any victim of abuse. However, claims that he has sexually abused anyone, in any place, at any time in his life are totally untrue and completely wrong,” the statement said.

On his way to becoming Australia’s most senior Catholic, Cardinal Pell was a priest in the Ballarat diocese before becoming the Archbishop of Melbourne and then Sydney.

He is currently based at the Vatican in the high-ranking role of Secretariat for the Economy, commonly described as the Vatican’s financial boss.