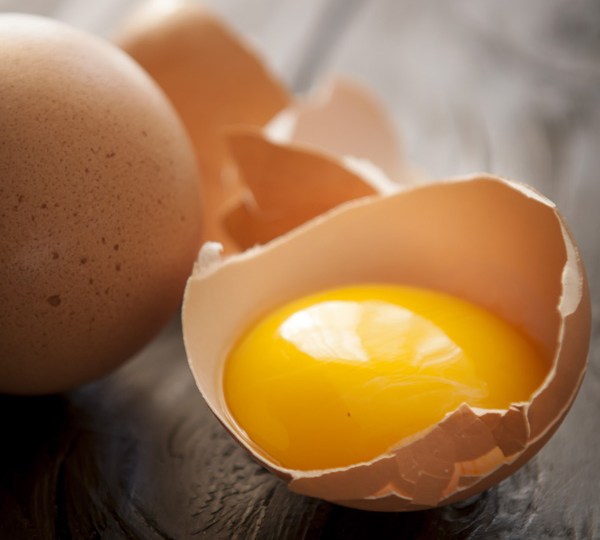 A Victorian man is suing his country football club after his coach threw an egg at him during “silly” pub celebrations, striking him in the eye and causing injuries that required multiple operations.

Joel Quarrell, 23, is suing Lake Wendouree Football Club and coach Gavin Webb over the egg affair during “Silly Sunday Celebrations” at a pub in Dunnstown in September 2015.

Mr Quarrell alleges the club was negligent by allowing him to be “struck with the egg”, and failing to ensure event was conducted safely, according to a writ filed with the Victorian County Court.

The club is also accused of failing to warn Mr Quarrell that Webb was going to throw an egg at him.

This resulted in the need for multiple surgical procedures, which caused loss of vision in both eyes, as well as pain and discomfort in the left eye. The writ did not say if that was temporary.

The incident also forced him to take time off work, and there is a risk he will need more time off in the future, according to Mr Quarrell’s statement of claim.

Mr Quarrell went to the Shamrock Hotel in Dunnstown on September 13, 2015 to attend the club’s Silly Sunday Celebrations.

While there, the football coach threw an egg at Quarrell.

It’s unclear how much Mr Quarrell is seeking for loss of income, or his claim for special damages.
-AAP