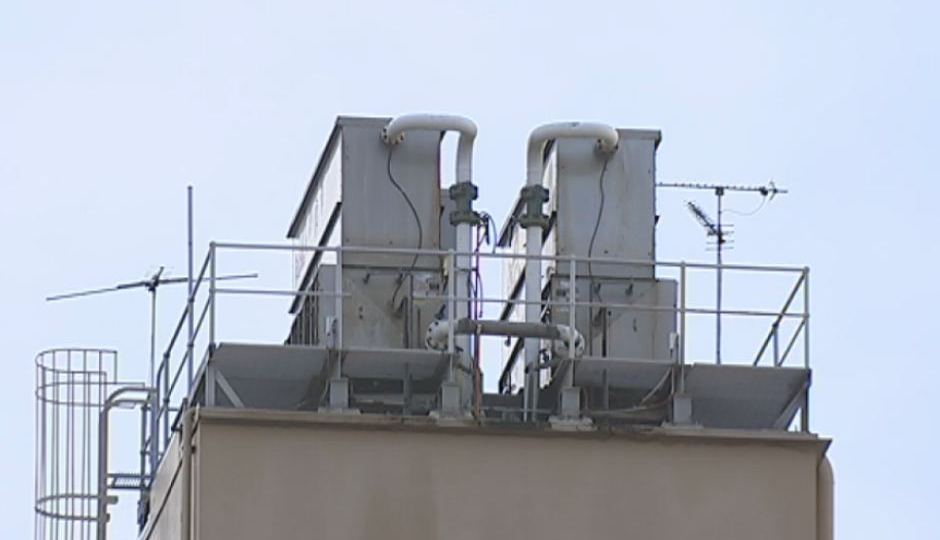 Cooling tanks for air conditioning systems are the prime suspect for the outbreak of Legionaire's disease in Melbourne. Photo ABC

Eighty-nine water systems and three buildings in Melbourne’s CBD are being disinfected following a Legionnaire’s disease outbreak that has hospitalised five people.

In the five confirmed cases, the three men and two women, aged 51 to 71, had each reported working in or visiting Melbourne’s CBD in the days before they became ill.

DHHS has investigated a 500m radius from the corner of Little Bourke and Russell streets as the area of concern, with the water systems and cooling towers being decontaminated from the area east of Elizabeth Street to Spring Street.

Dr Romanes told reporters on Wednesday that although all five patients had been hospitalised, they were now recovering after treatment with antibiotics.

He says it is “safe and appropriate” for people to enter Melbourne’s CBD for work and leisure, but advises anyone with flu or pneumonia-like symptoms who has been in the city centre from the end of March to the beginning of April to see their GP.

Legionnaire’s disease causes flu-like symptoms such as headaches, sore muscles, fever and chills followed by respiratory problems and pneumonia.
It is fatal in up to 10 per cent of cases.