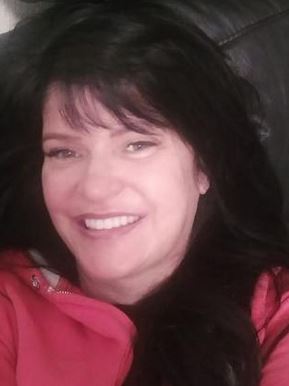 Maria Alimic and daughter Klementina are accused of of fleecing their clients, including refugees newly arrived in Australia. Photo Facebook

A Victorian mother and daughter allegedly defrauded dozens of people out of more than $1.5 million, including stealing house deposits from Sudanese refugees.

Maria Alimic, 50, and her daughter Klementina Alimic, 32, appeared by video link in Melbourne Magistrates’ Court on Monday on dozens of charges of obtaining property by deception.

The victims allegedly handed over cash to the pair in 2015 and 2016, believing they were paying for financial services or house deposits, court documents show.

Police allege the Alimics never provided any services and kept the cash “with the intention of permanently depriving victims”.

The pair sat side by side in the video link from prison, holding hands and wearing blue prison tracksuits as their lawyers made a brief appearance. They did not apply for bail.

Most of their alleged victims lost tens of thousands of dollars, including one who lost $368,000, court documents show.

Maria has been hit with 61 deception charges and Klementina 25.

The pair also allegedly committed Medicare fraud and Maria is charged with attempting to fraudulently take out a loan for $250,000.

The pair have been remanded in custody for a committal mention hearing on May 17.
– AAP