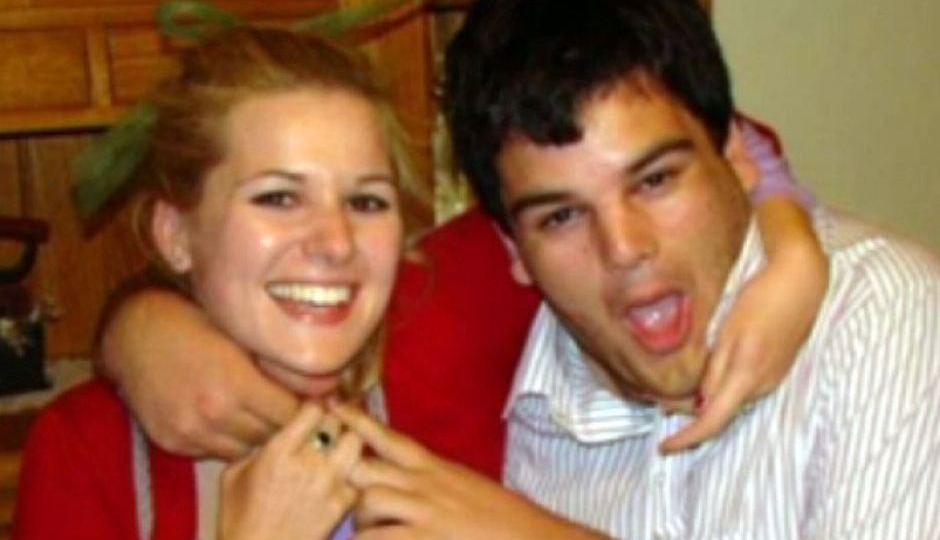 Adriana Donato, pictured with her brother, "had her whole life to look forward to". Photo: ABC

On August 23, 2012, Adriana Donato got into a car with her ex-boyfriend and was driven to a reserve at Aberfeldie, in Melbourne’s north, not knowing he planned to hurt her.

That night the much-loved young woman “with the world at her feet” was stabbed to death. She was 20 years old.

Her former boyfriend, James Stoneham, is now serving a 19-year sentence for the brutal murder.

“She had her whole life to look forward to,” said her mother, Grace Donato.

Coroner Peter White handed down his findings into Ms Donato’s death and found Stoneham’s psychologist could have informed the police about the risk he posed to Ms Donato in the lead-up to her death.

The inquest heard Stoneham told doctor Caroline Gregory he wanted to harm someone, but the psychologist never probed him as to who he wanted to hurt, despite knowing of his anger and hostility towards his ex-girlfriend.

Guidelines state psychologists can breach client confidentiality if there is an “imminent and serious risk of harm” to someone.

Coroner White said that threshold needed to be relaxed to better protect the public.

A Supreme Court trial heard it was a meticulously planned murder.

Stoneham had searched the internet using the criteria “murder”, “Australian law” and “chloroform” and looked up how to break into homes and where to buy knives.

Coroner White posed the question of whether a single phone call by a psychologist may have saved her life.

Dr Gregory said “in her assessment of James, she saw no risk of harm to anyone” and if she had had clear evidence she would have contacted “third parties”.

Handing down his finding, Coroner White questioned the lack of clarity and confusion that existed over when and if psychologists could breach client confidentiality.

Coroner White found when Stoneham spoke of harming “a then-unnamed person” the psychologist should have specifically asked about Adriana.

“It may then have been open to Dr Gregory, as the responsible clinician, to notify police,” he told the court.

He suggested such a mode of questioning may have prompted police intervention in an effort to keep Ms Donato safe.

However, the coroner accepted Dr Gregory did not reach the view that James posed “a serious or imminent threat” as stipulated by current guidelines.

The Donato family hope changes are made so others are aware of any risks to their safety.

“Adriana would have known not to get in the car with James obviously,” Grace Donato said.

“So yeah, if we knew the situation it would be completely different.”
– ABC

‘Who do you want to hurt?’ The question that may have saved Adriana Donato’s life