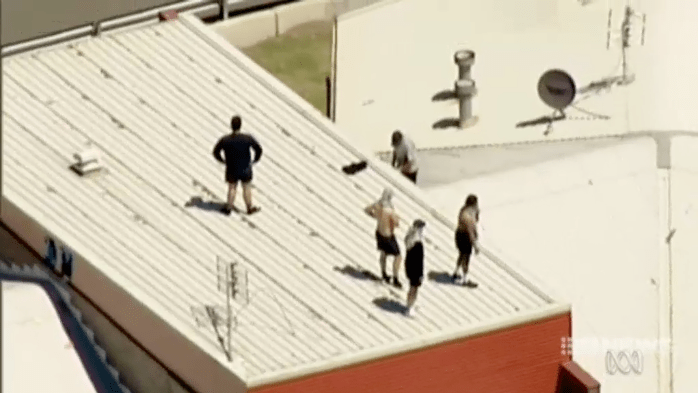 Victoria’s youth justice staff are ill-equipped to deal with offenders who are increasingly showing no respect for authority, a report has found.

Former chief commissioner Neil Comrie was called in to review the system after a series of riots in Melbourne’s Parkville youth justice centre in November.

Inmates smashed through ceilings, climbed onto roofs and threatened staff with makeshift weapons during the November riots – the latest in a string of incidents.

“It is clear that a defining point has been reached in the long history of youth justice in Victoria,” Mr Comrie wrote in the report. 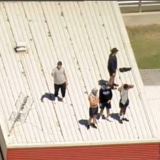 Mass escape after riot at youth correction facility in Malmsbury 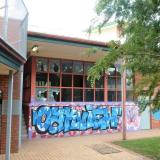 “Infrastructure, policy and systems that were designed and built for a different era have proven to be incapable of delivering the imperative of a safe and secure youth justice system in 2016/17.”

He said the incidents led to an environment where violence and disturbances were commonplace at youth justice centres.

All of the recommendations have been accepted by the government.

The sector is under massive scrutiny following the riots and a mass escape from the Malmsbury youth justice centre in January.

The riots rendered parts of Parkville uninhabitable so the government moved some detainees to a unit in the adult Barwon prison.

A parliamentary committee and the Commission for Children and Young People are investigating the system.

The government will also soon receive the Youth Justice Review being undertaken by experts Penny Armytage and Professor James Ogloff.

It was announced in February that a new youth prison would be built west of Melbourne.