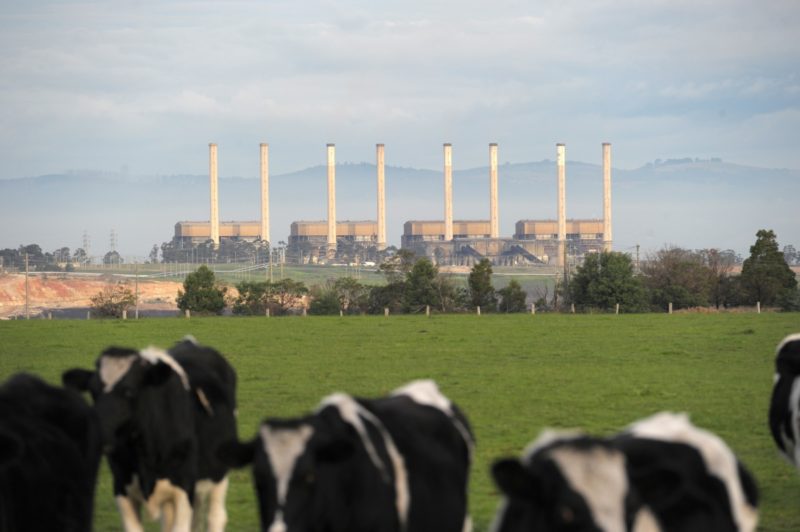 The closure of Victoria's Hazelwood power station removed the state's single largest carbon emitter from the grid, but it also cut power supplies by more than 20 per cent. Photo: AAP

Morwell is “eerily quiet” as the nation’s dirtiest coal power station Hazelwood winds down for its last day of operation.

The coal mine and power station will officially close on Friday with decommissioning beginning next week and continuing for the next 12 months.

“It’s a great loss. For many people, today will be very hard,” she told ABC24 on Friday.

“It’s eerily quiet out here today. For a lot of people, it’s a big transition – not just out of the industry and the station, but out of those networks.” 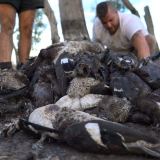 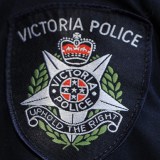 The final two generators were powered down on Wednesday with crews to clock off for the last time at 7am on Saturday – ending 52 years of power production.

The station’s 450 staff and about 300 contractors now face an uncertain future in the Latrobe Valley.

The state government announced earlier this month about 150 workers at AGL’s Loy Yang A coal mine will be made redundant and their jobs given to retrenched staff from Hazelwood.

But workers at Hazelwood say they are yet to hear anything about the jobs.

“Talk to the workers out there and there’s a lot of uncertainty about anyone getting a transfer position,” worker Troy Makepeace told reporters on Wednesday.

Mr Makepeace says his prospects of remaining in the Latrobe Valley are slim with very few permanent jobs available.

For many like 47-year-old unit controller Peter Ellerington, Hazelwood is all they know.

He started as an environmental chemist trainee when 19.

“The other day I was helping my mum clear up her house and I saw a letter I wrote in grade three that I wanted to be a unit controller in a power station,” Mr Ellerington told AAP.

He’s worried his only option might be to find fly-in, fly-out work on WA’s mines and long stretches away from his eight-year-old son.

The plant provided nearly a quarter of Victoria’s energy needs and the state is now on power watch with fears the closure may lead to a rise in prices.