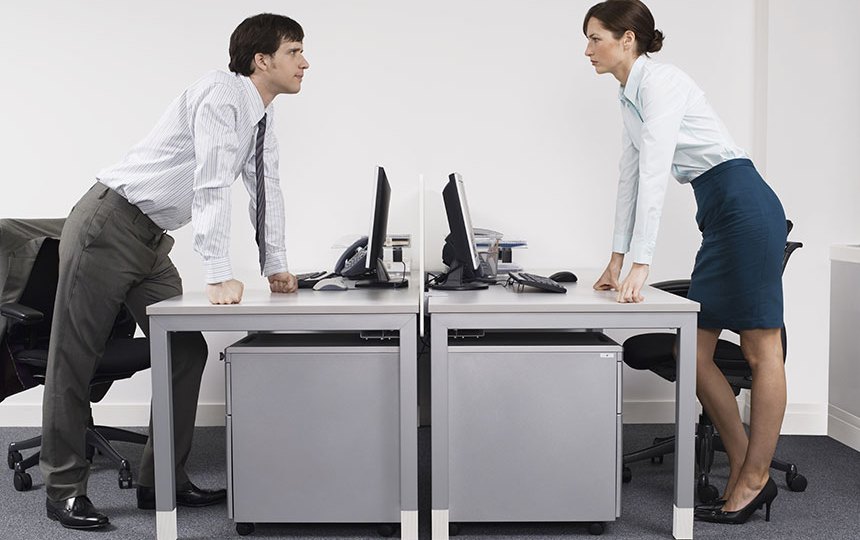 Victoria has taken the fight for gender equality to the boardroom ... and succeeded. Photo: Shutterstock

Women now hold half of all paid positions on public boards in Victoria and the private sector is being encouraged to follow suit.

In March 2015, the State Government announced a target for 50 per cent of public board positions to be filled by women, the figure was 38 per cent at the time.

The latest figures from February 2017 showed of the 2,925 paid public board positions, 1,459 were occupied by women.

Fiona Richardson, the Victorian Minister for Women, said setting a target led to the sharp increase in female representation on boards.

“The numbers prove, once and for all, that targets work. We must be bold in setting goals for women who struggle for an equal share in the decision making process,” she said.
Ms Richardson urged the private sector to follow the Government’s lead and said they would reap the benefits. 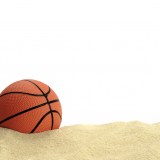 Woman suffers burns after shock basketball explosion at the beach 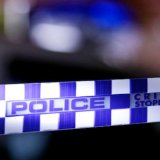 “We know as a Government and we know as a community if we can have boards and companies that reflect the wider community we’ll get better decision making, better profitability,” she said.

She said private companies were realising the benefits of having more diversity, citing BHP Billiton’s goal to have women make up half of its workforce by 2025.

Former Olympic swimmer Nicole Livingstone is one of the women to be appointed to a public board in her role as the chair of the Victorian Institute of Sport.

“Females have always been high achievers. It’s just now we get the opportunity to be high achievers behind the scenes to influence decisions,” she said.

“I think it’s important to have that cross representation of thought process, a male may attack something a little bit different to a female in terms of the thought process.”

The State Government said giving more women experience on public boards would only increase their chances of being hired for private boards.