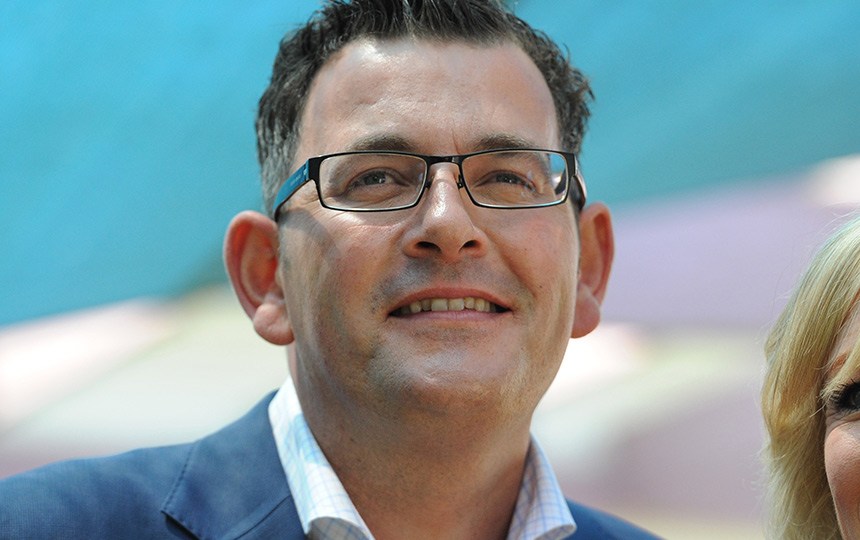 Victoria’s disgraced ex-deputy speaker Don Nardella chose to live in a regional caravan park rather than his Melbourne apartment because his inner city pad was not spacious enough, a report says.

It said a simpler option would have been living in the MP’s Melbourne electorate of Melton or in his St Kilda property, than a caravan park at the seaside.

Since 2010, the metropolitan MP has claimed $174,836 for a having secondary residence, from an allowance originally designed to help country MPs who have to stay in Melbourne for work.

He first lived in Ballarat with a partner, but when that relationship fell apart in 2014, he chose to move to the seaside town of Ocean Grove instead of his St Kilda apartment. 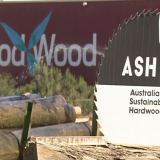 In the town on the Bellarine Peninsula, he rented a place in the local caravan park off a family member for just $200 a fortnight, the audit reveals.

“At the time, a simpler option might have been to relocate to the second residence in Melbourne or Melton his constituency,” the report reads.

“The member stated that the accommodation in St Kilda (second residence at the time) was not spacious enough.”

The report concludes that it would appear to the average person that the move to Ocean Grove was made so Mr Nardella could “continue to receive the second residence allowance”.

Mr Nardella received $98,254 while saying he lived in Ocean Grove. He has refused to pay any of it back.

The MP has left the ALP as a result and is now sitting as a crossbencher in the Legislative Assembly. The report confirms details of Mr Languiller’s situation aired in parliament on Tuesday.

Mr Languiller, the member for metropolitan seat of Tarneit, also claimed the allowance after saying he had moved to Queenscliff, a small town on the Bellarine Peninsula.

But it appeared throughout much of 2016, the then Speaker had to spend more time in Melbourne caring for his children and elderly parents, and did not inform parliament of the change.

He has repaid the $37,834 he received during that time. It is not against the current rules for the pair to claim the controversial allowance.

PwC found there is a lack of definition over what constitutes a principal place of residence.

It recommended parliament decides who can claim the allowance based on the location of their electorate, not the member’s home base.

It also suggested removing all allowances completely and replacing them with a reimbursement system.

Don Nardella’s apartment ‘not spacious’ enough for him to live in, report finds