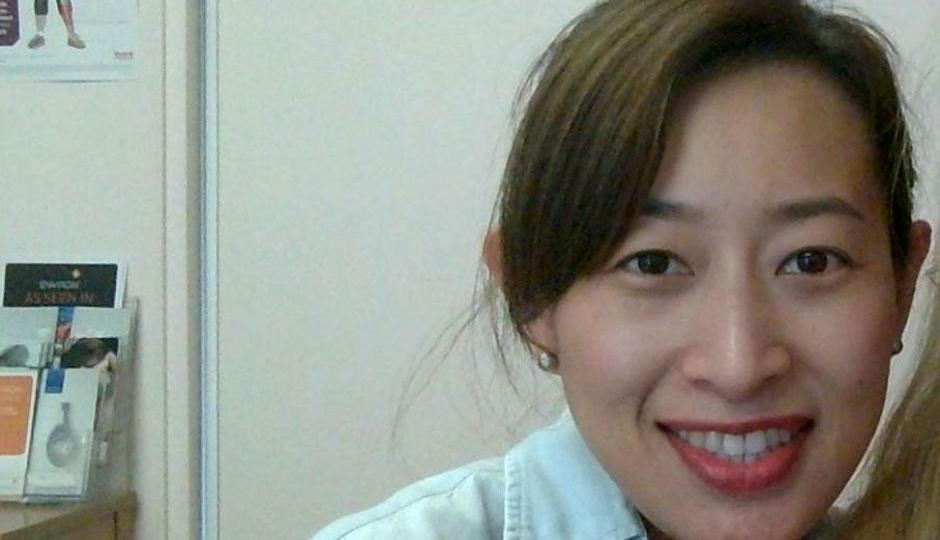 An unregistered doctor wrote prescriptions and carried out minor procedures before she was uncovered working at a cosmetic clinic in Victoria.

More than 140 patients are being contacted after Phoebe Pacheco allegedly saw patients for GP-like consultations at Werribee Cosmetic Medicine between January 2013 and October last year.

The Australian Health Practitioner Regulation Agency and the Victorian Health Department on Tuesday said Ms Pacheco was not a registered medical practitioner in Australia.

They would not reveal what minor procedures Ms Pacheco had undertaken, but said letters had been sent to 145 patients with records at the clinic.

Ms Pacheco faces a fine of up to $30,000 for holding herself out to be a practitioner while unregistered.

Acting Victorian Chief Health Officer Brett Sutton said there was no evidence of harm to patients. 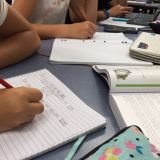 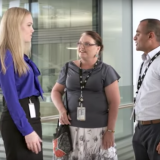 “Anyone who saw Ms Pacheco at this site or any other site should see a GP as a follow up,” he said on Tuesday.

“They may have been appropriate, they may not have been. That’s why it’s a really straightforward bit of advice (to see a GP),” he said.

“If the evidence is the management given was mostly appropriate, that’s reassuring, but we have to take a precautionary approach.”

Chris Robertson, AHPRA’s executive strategy and policy director, said his organisation uncovered the lack of registration while reviewing the clinic in September.

Patient records were seized after Victoria Police raided the clinic in October.

Mr Robertson said AHPRA had been in contact with Ms Pacheco but he couldn’t say if she was still in the country.

A LinkedIn profile for a Phoebe Pacheco says she has a medical degree and worked at Werribee Cosmetic Medicine from January 2013 as a physician’s assistant.

The profile also states she attended the University of Santo Tomas in the Philippines.

The news comes a week after NSW Health revealed a man had allegedly used another person’s name and medical qualifications to gain registration as a doctor and practice in hospitals for more than a decade.

Another unregistered, ‘fake’ physician caught out in Australia