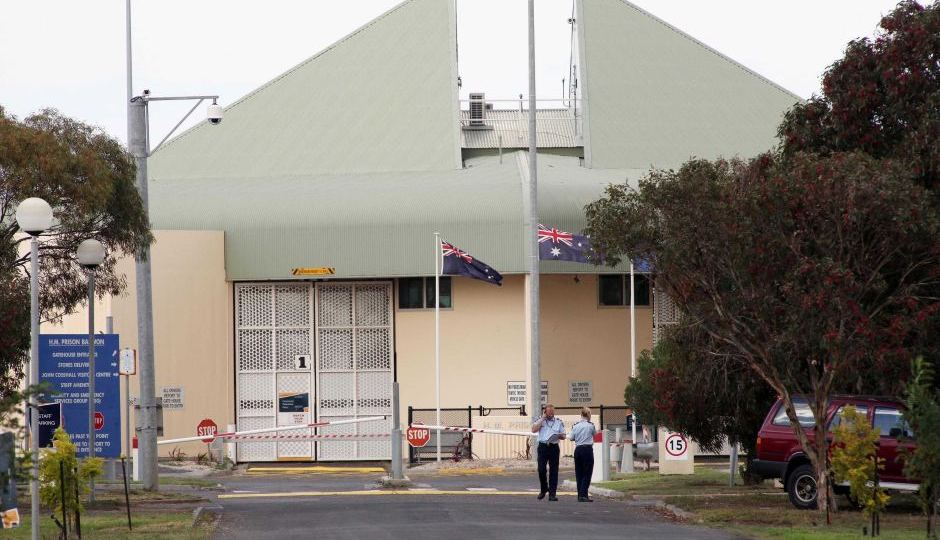 More youth offenders are likely to be sent to maximum security prison, the Victorian Government says, after one of the facility’s units was reclassified to allow teenagers to be held there.

The State Government this week lost a bid to overturn a Supreme Court ruling that found housing juvenile detainees at Barwon Prison was unlawful.

But on Thursday, the Government said the Grevillea Unit at the adult prison had been re-gazetted as a youth justice facility and remand centre, and the youth detainees there would remain.

“Now that that [legal action] is completed, the department will be able to make an assessment in terms of operational needs as to whether further offenders would need to be sent down there,” she said. 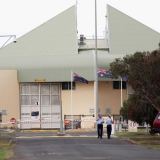 “But it certainly is my expectation, based on the advice that I have, that that will need to take place.

“We are pretty much at operational capacity in terms of our other existing youth justice facilities at the moment, in terms of secure beds, so it’s very likely that further offenders will need to be sent down to Barwon.”

Ms Mikakos said there had been improvements to the services offered to the teenage detainees in areas including education, health and access to a visitor centre.

More than 15 teenagers were moved to the facility after riots damaged Parkville’s youth justice centre in November, and about 11 are understood to still remain.

Ruth Barson from the Human Rights Law Centre said Barwon Prison was unfit for children and the Government’s decision “profoundly disappointing and an act of consummate bad faith”.

“Less than 24 hours before the Government re-gazetted, the highest court in Victoria held that the Government’s original decision to house children in the state’s most notorious, most hardened adult prison was unlawful,” she said.

“The Government’s decision to essentially try to sidestep the Court of Appeal’s decision is deeply concerning,” she said.

We’ll be talking with our clients and we’ll be considering all legal options to ensure that they are staying in an appropriate and safe justice facility.

“It’s simply implausible that the Government does not have an appropriate, a safe youth justice facility to house these children.”

More teens could be sent to Barwon prison, minister says