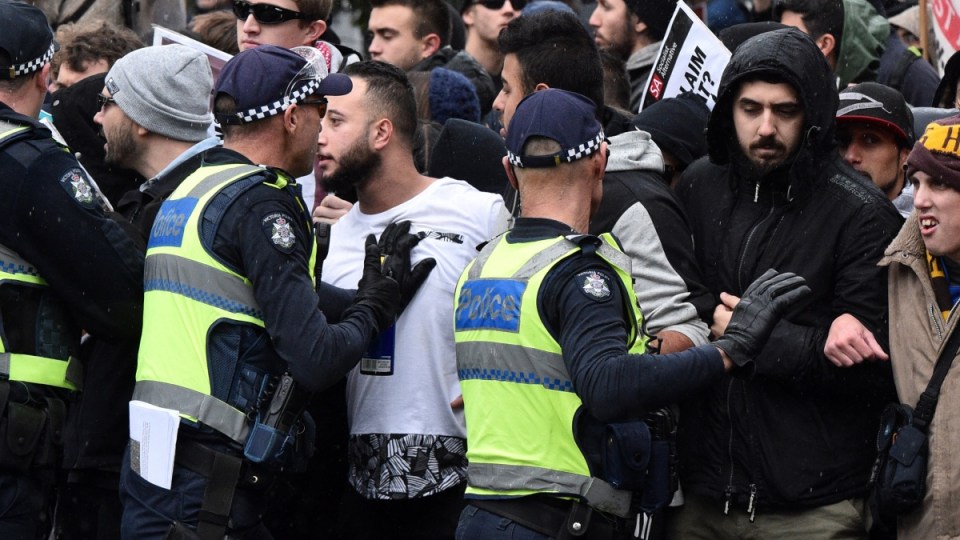 Police hold anti-immigration and anti-racism protesters apart as the two groups clash in Coburg in Melbourne in May. Photo: Getty

The cost of policing a dozen pro and anti-Islam rallies in Victoria this year has been estimated at $2.3 million, but the actual figure could be higher, Victoria police say.

In April last year, about 3000 protesters clashed at Federation Square when groups rallying against Islam faced off with counter-protesters decrying the demonstration as racist.

Between then and August 2016, Victoria Police managed protesters at 12 similar rallies, where a strong police presence was required to keep the two sides separate.

The rallies were staged in central Melbourne, the suburb of Coburg, in Melton, and at Bendigo, where tensions erupted over plans to build a mosque.

Police put the cost of the rallies at $2.3 million, but said that was a conservative figure.

“It is likely that the actual cost of policing these events is significantly higher once factors such as overtime and use of specialist services and equipment are considered.”
Police spokeswoman

She said the allocation of resources reflected the organisation’s commitment to public safety.

“Public safety is our highest priority and we’ll continue to work with demonstration organisers to facilitate the right to free speech in a peaceful and lawful manner,” the spokeswoman said. 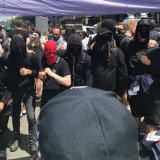 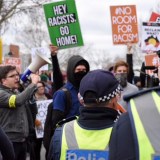 Police also attended protests and counter-protests in the suburb of Eltham, but that was not included in the data.