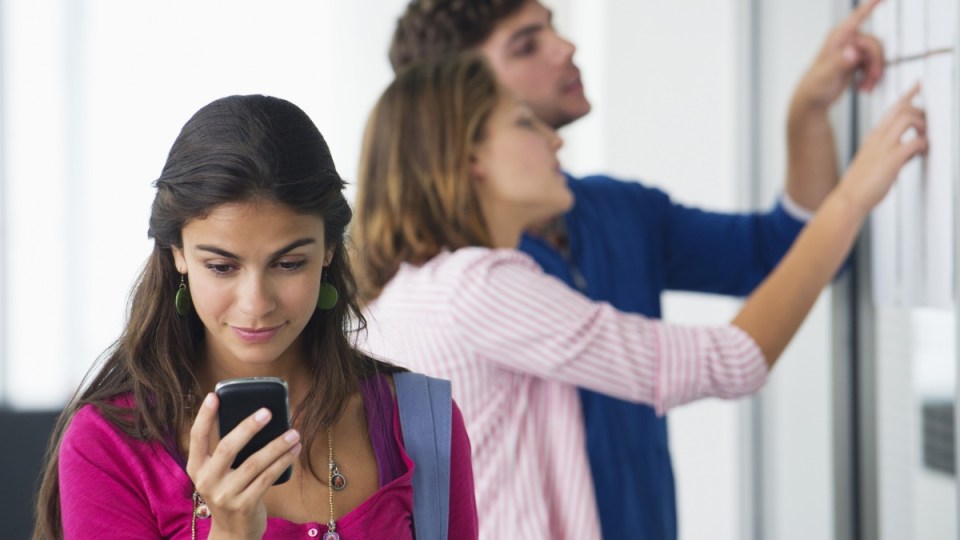 Authorities are working to establish the accuracy of the information sent. Photo: Getty

An inquiry has been launched into how a number a year 12 students received text messages containing their ATAR scores five days early.

“Clearly a significant error has been made and I understand how angry and confused students and their families must be feeling because of this mistake,” he said. 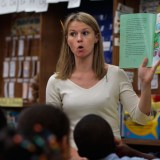 In a posting on a closed Facebook page called VCE Discussion Space, one girl said she texted to make sure she was registered to get her results on Monday and received a text message giving her all of her results.

There was open discussion about the leak on the Facebook page.

“Someone at VCAA is going to get fired lol,” one post said.

Isabelle Torney heard about the problem through Facebook and thought she would check it out.

“I thought it was a scam so I wanted to try it out and see if it worked,” she said.

“The first time I put my pin in wrong so I thought it wasn’t working so I tried it again and I got my results,” she told the ABC.

“I was surprised. I was happy but I was confused.”I was preparing [to get them] Monday morning at 7am, not Wednesday night at 8.11pm.”

A number of other people have also told the ABC they were able to get their scores early.

“Clearly a significant error has been made and a full investigation will be carried out to get to the bottom of this,” he said.

VTAC and the Victorian Curriculum and Assessment Authority apologised to the students for “any confusion, anxiety or upset” the incident had caused by the “premature release” of results by SMS.

The authorities said they were working to establish the accuracy of the information sent.

“The SMS service used by VTAC and VCAA is handled by an external provider, Salmat Digital,” they said in a statement.

“Salmat is urgently investigating the exact nature, extent and cause of what has occurred.”