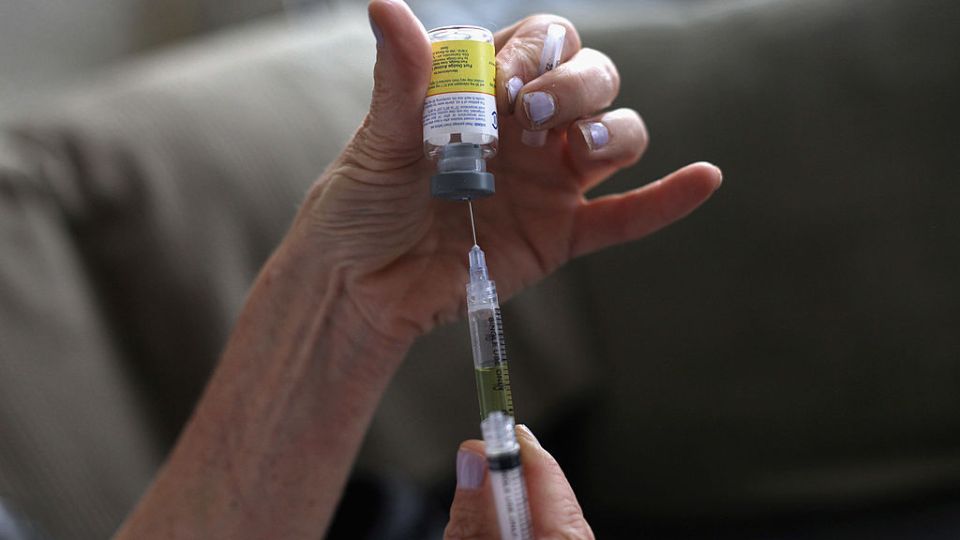 A bill to be introduced to State Parliament will allow Victorians to make legally-binding decisions about their future medical treatment and end-of-life care, Victoria’s Health Minister Jill Hennessy says.

The move comes in response to a parliamentary inquiry, which called for the legalisation of assisted dying for people suffering from serious and incurable conditions.

The bill will allow Victorians to make advance care directives stating their preferences for future medical treatment, but does not legalise euthanasia.

“This is about ensuring that we’ve got clarity around the law but most importantly it’s about changing the culture and the conversations and the practice,” she said.

The law would apply to Victorians of all ages who were deemed able to make a decision, including children.

Changing minds on the right to die

“The law of medical consent is that a clinician has to be satisfied around capacity, that they understand the decision that they’re making,” Ms Hennessy said.

“At the moment, a clinician can have a conversation with a person who is under 18 about their medical wishes, as long as they are satisfied that they have that capacity.”

A child psychologist or specialist medical practitioner would need to witness a child’s advance care directive.

The Health Minister said the new laws would not allow patients to direct a doctor to end their life by prescribing lethal doses of pain medication.

“That is not currently lawful in Victoria, advance care directives will not make it lawful,” Ms Hennessy said.

She said the Government would consider the issue of euthanasia in its response to the inquiry by the Victorian Upper House into assisted dying.