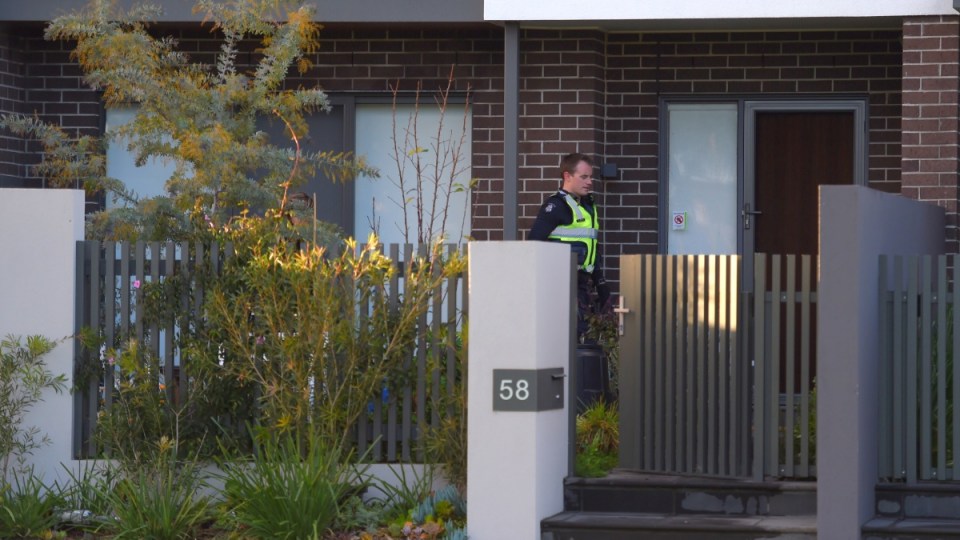 Police will delve into the business dealings and possible criminal relationships of Stephen Dank as they continue their hunt for his shooter.

The controversial sports scientist was injured when bullets were fired into his home in the Melbourne suburb of Ascot Vale early Saturday.

Mr Dank was treated in hospital after a bullet fragment grazed his head, but was home and defiant on Sunday.

In a statement, he said his attacker’s actions will “backfire”.

“They should know that fear tactics will backfire. I will not be intimidated,” Mr Dank said.

“I will cooperate with the authorities investigating this cowardly attack.”

The 52-year-old suffered a graze across his nose and a black eye when six shots were fired into his home at around 2.20am on Saturday.

Fairfax Media quoted underworld sources as saying Dank has been under financial pressure since the failure of several defamation suits he brought against media organisations.

“He borrowed a lot of money to fund those lawsuits and you wouldn’t say it was from a regular big four bank,” one source was quoted as saying.

Shane Charter, who was involved along with Dank in the Essendon supplements scandal, told Fairfax that Dank had angered a lot of people.

“Dank has a serious image problem. He’s decimated two sporting codes, he’s caught up in all kind of financial disputes and he’s pissed off some (underworld figures) for other reasons,” he was quoted as saying.

Dank was reportedly in his downstairs lounge room when the bullets were fired into his house from close range.

One shot passed through a sliding screen door, two hit a security door, one hit a glass panel next to the door, one hit a balcony and one was fired into an upstairs window.

One other person who was in the house at the time, believed to be Dank’s wife, escaped without injury.

Serious crime response team detectives were at Dank’s house for most of Saturday.

The shooting forced Dank to cancel a speaking engagement scheduled for Saturday at the South Bendigo Bloods football club luncheon.

Dank owns an anti-ageing clinic in Sydney which has reportedly attracted interest from both legitimate businessmen and criminal elements.

Dank is currently appealing a lifetime ban from all sport for his involvement in Essendon’s links to performance-enhancing drugs.

In January, the Court of Arbitration for Sport said Dank texted a compound pharmacist in August 2012 about testing Essendon players with a new protein being used for racehorses, and said Dank asked former Essendon coach James Hird for help hiding the injection regime from the media.

The biochemist was also tied to the NRL supplements scandal at the Cronulla Sharks that resulted in coach Shane Flanagan being banned for 12 months, and 12 current and past players being given backdated 12-month suspensions.

The NRL said in 2014 that Dank would not be allowed any further involvement in the game, but he has denied any wrongdoing in his work with NRL or AFL players.

Most recently, Dank claimed he supplied former Gold Coast Suns star Nathan Bock with a prohibited peptide after Bock was cleared of doping by the Australian Anti-Doping Authority (ASADA).

Dank defiant as hunt continues for his shooter