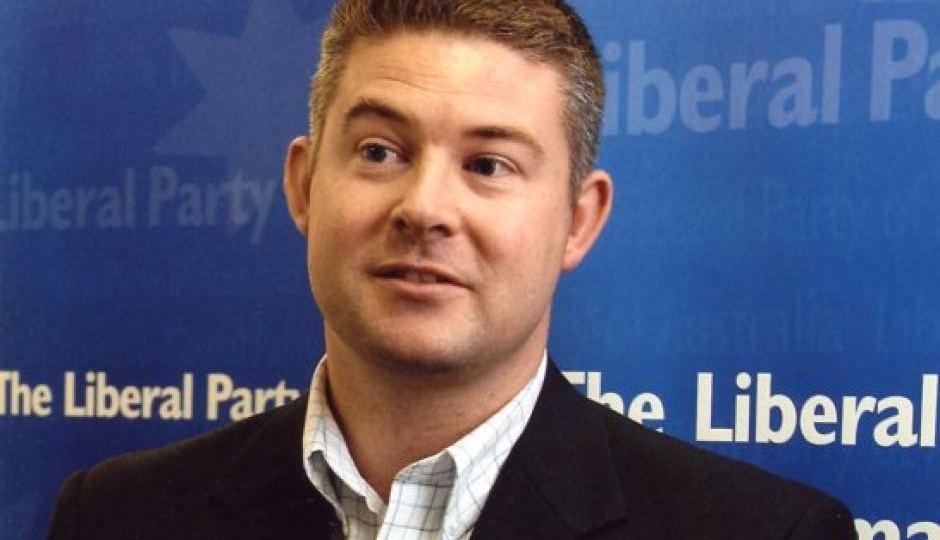 Only a third of the money Damien Mantach stole has been recovered. Photo: Facebook

He pleaded guilty to defrauding the party using an elaborate scheme of fake invoices over a four-year period.

Court documents revealed he amassed a small fortune through kickbacks from inflated printing and logistics invoices from one of the party’s official suppliers, Melbourne Mailing.

He also generated false invoices to get funds through two of his own companies, Campaign Mail Logistics and Parkstreet Online Solutions, for research projects, logistical support and delivery of material that was never supplied.

But he told police he always expected to get caught and that there was no control or oversight within the party over invoices.

The court heard his elaborate scheme was put into play to pay off debts and partly to save his failing marriage.

The majority was used to purchase shares and a cafe for his wife at Ocean Grove, it heard.

Mantach’s lawyers said he did not steal the money to live a lavish lifestyle.

“For me it was actually never about greed, it was never about … going off and getting a whole heap of lovely materialistic things. I took money it basically relieved pressure in my personal life.”
Mantach during his trial

Only a third of the money stolen has been recovered.

Mantach will serve a minimum of two years and eight months before being eligible for parole.

He has been in custody since his arrest in 2015.