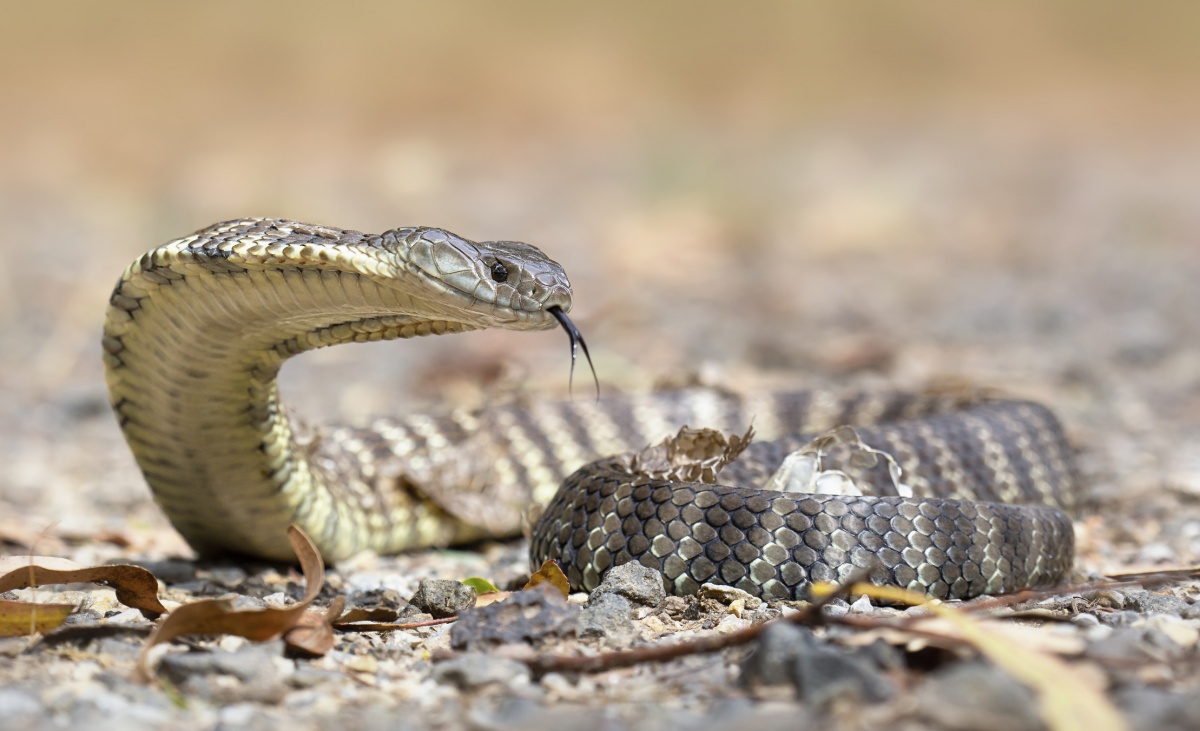 Up to 40 reptiles, including snakes, baby freshwater crocodiles and lizards have been found dead in a home in Geelong.

Police found about 100 reptiles in total in plastic tubs and aquariums throughout the Highton house when they were responding to a security alarm that went off on Tuesday night.

The Department of Environment, Lands Water and Planning (DELWP) spent the day assessing the welfare of the animals and speaking to the man who owns them.

Nathan MacDonald from DELWP said some of the animals had been dead for weeks.

“He’s got a current wildlife licence and unfortunately it just seems there’s been a number of circumstances that has arisen that he hasn’t been able to take care of these animals,” he said.

“Apparently he’s a collector and he just likes collecting wildlife.”

DELWP said the man did not live at the house, but they would be checking that he returns to feed the remaining animals over the next few days.

Zoos Victoria and the RSPCA used a heater to try and warm up some of the animals that were still alive.

DELWP will investigate why the man was not looking after the reptiles properly and may remove the surviving animals in the coming days.

“Because he’s got a licence at the moment, they may stay with him but they’ll be put under additional conditions,” Mr MacDonald said.

Police said no criminal charges had been laid.