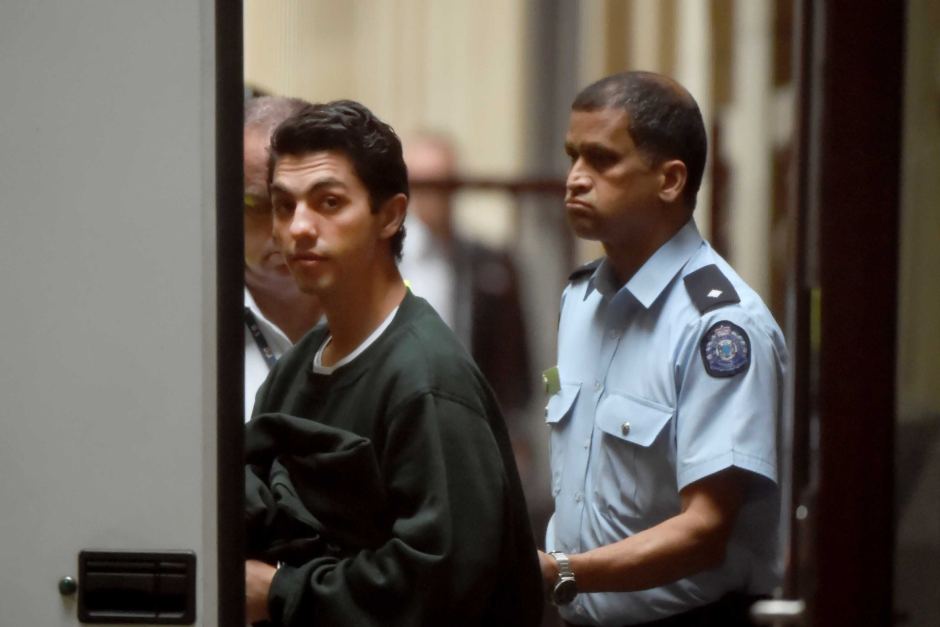 Melbourne man Kyle Zandipour has been jailed for 20 years for a violent six-second attack outside a fast-food restaurant in Melbourne which left a student dead.

Joshua Hardy, of Darwin, was pushed to the ground, kicked repeatedly and stomped on in the attack outside a McDonald’s outlet in the early hours of October 18, 2014.

Mr Hardy died from a severe brain injury caused by the incident with Zandipour and one of his friends.

Zandipour, 29, was found guilty of Mr Hardy’s death in May and must serve 16 years before being eligible for parole.

The jury was told Mr Hardy was intoxicated after a night out and had asked Zandipour and his friends if he could use a mobile phone.

Mr Hardy, who came from a prominent Darwin family, was a third-year arts student and was on his way home from a valedictory dinner when the attack happened.

In sentencing, Justice Karin Emerton told the court character references for Zandipour, a former ANZ bank officer, painted him as an “upstanding person with great compassion for family and friends”.

“These descriptions do not sit comfortably with what you did to Mr Hardy,” she said.

“Nevertheless, it is clear to me that were it not for the killing of Mr Hardy you might have led a decent and productive life.

“In taking another life you have cruelled your own future.”

Justice Emerton said it was the court’s duty “to uphold the sanctity of human life”.

“Six seconds of mindless violence has unleashed a tsunami of grief,” she said.

“Crimes of this kind, involving random acts of violence inflicted on hapless passers-by on the streets of Melbourne must be strongly denounced and must attract a significant penalty to deter others from engaging in like behaviour.”

Outside court, Mr Hardy’s father David pleaded for an end to street violence.

“Everyone loses here today, I hope that after this marathon legal journey, everyone comes away with some inner peace,” he said.

“I hope he [Zandipour] and his family can reconcile between the heart and the head with respect to what he will now forever be known as a murderer.

“He’s unfortunately destroyed his life and obviously destroyed so many lives along the way.”