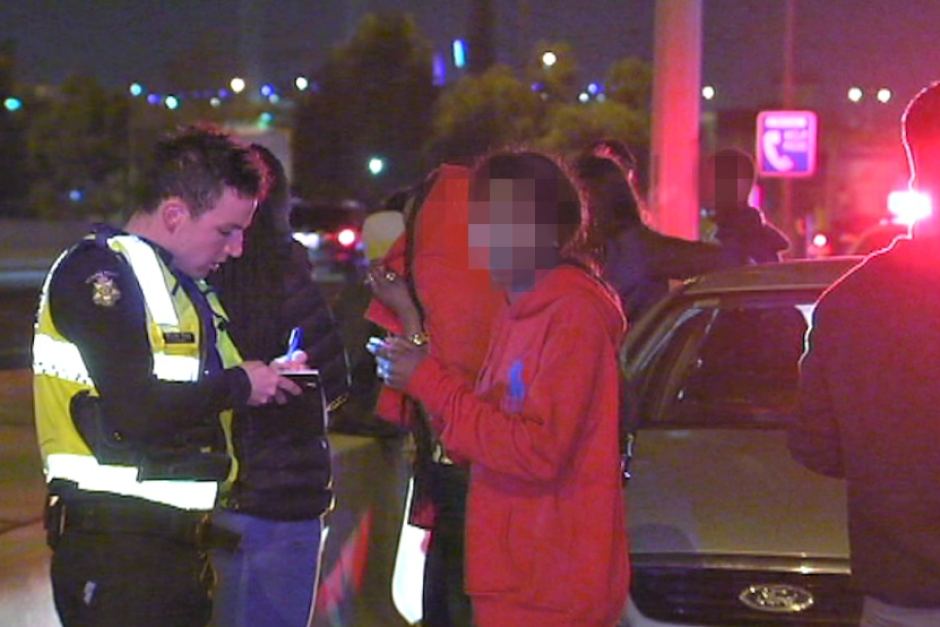 Six teenagers have been arrested after a stolen BMW station wagon crashed on the West Gate Bridge in Melbourne.

Police said the BMW was carrying nine people when it veered right and hit a pole about 2am.

A female passenger was taken to hospital with critical injuries and is in a stable condition.

The station wagon was reported stolen from an address at Truganina in Melbourne’s west on Thursday between 12.30pm and 1.30pm.

Gangs, including Apex, have targeted luxury cars in carjackings and break-ins in Melbourne in recent months.

A limited edition 2015 Holden Club Sport Anniversary and a grey Volkswagen coupe were stolen, but police said it was too early to link the breaks-in to gangs.

Victoria Police has been reluctant to link carjackings and car thefts to gangs and has warned against giving groups like Apex any oxygen.