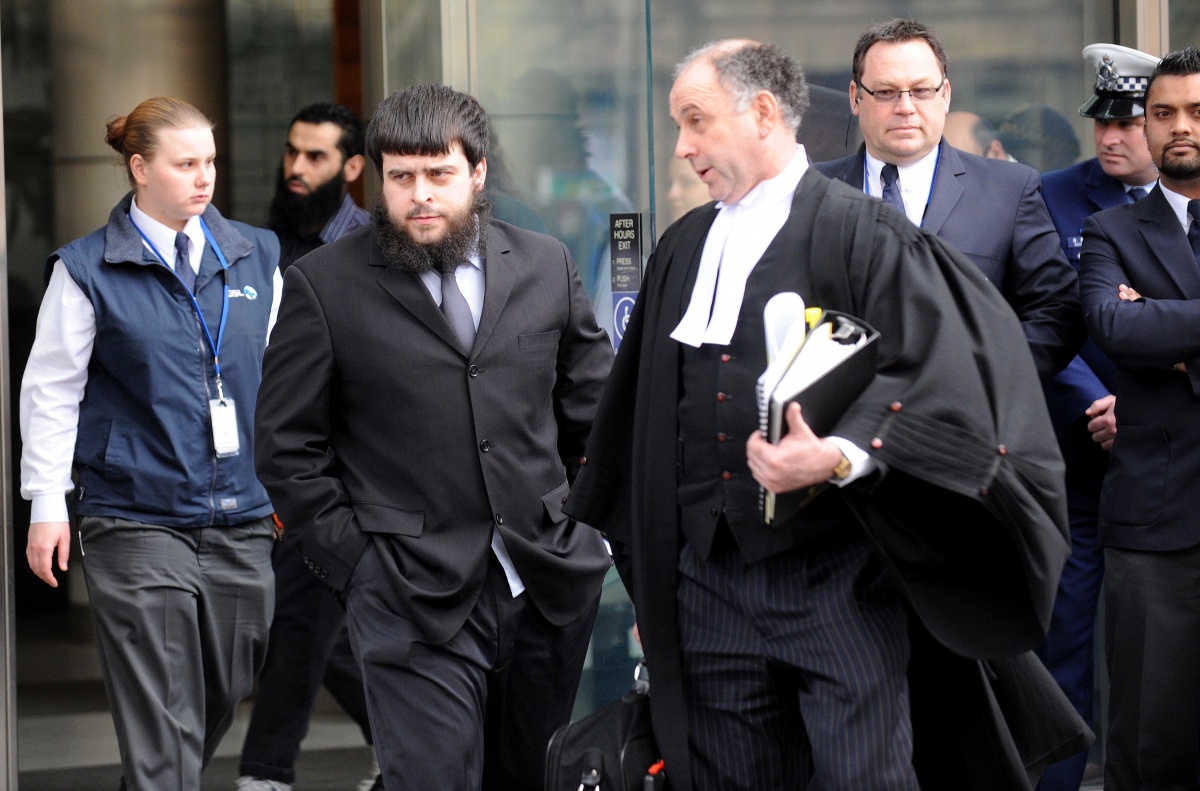 A Melbourne man acquitted in Australia’s largest terror trial is being questioned over the murder of a woman whose battered body was found dumped three weeks ago.

Bassam Raad, 34, was arrested after three children were taken to hospital non-life-threatening injuries on Monday night.

Police have not named Mr Raad or confirmed his age but say the man in custody is known to the injured children.

He was acquitted in a high-profile terror trial in 2008 where he was among 12 men accused of planning terror attacks in Melbourne.

Homicide detectives searched the Broadmeadows home on Tuesday to determine whether there were possible links to an “existing active investigation” and would not comment on the whereabouts of the childrens’ mother.

A woman’s badly battered body was found dumped about 2km from the Broadmeadows home wrapped in a quilt by a passing jogger on June 17.

Despite a nationwide call for help, detectives have been unable to identify her but last week revealed they believed she was a mother and a victim of family violence.