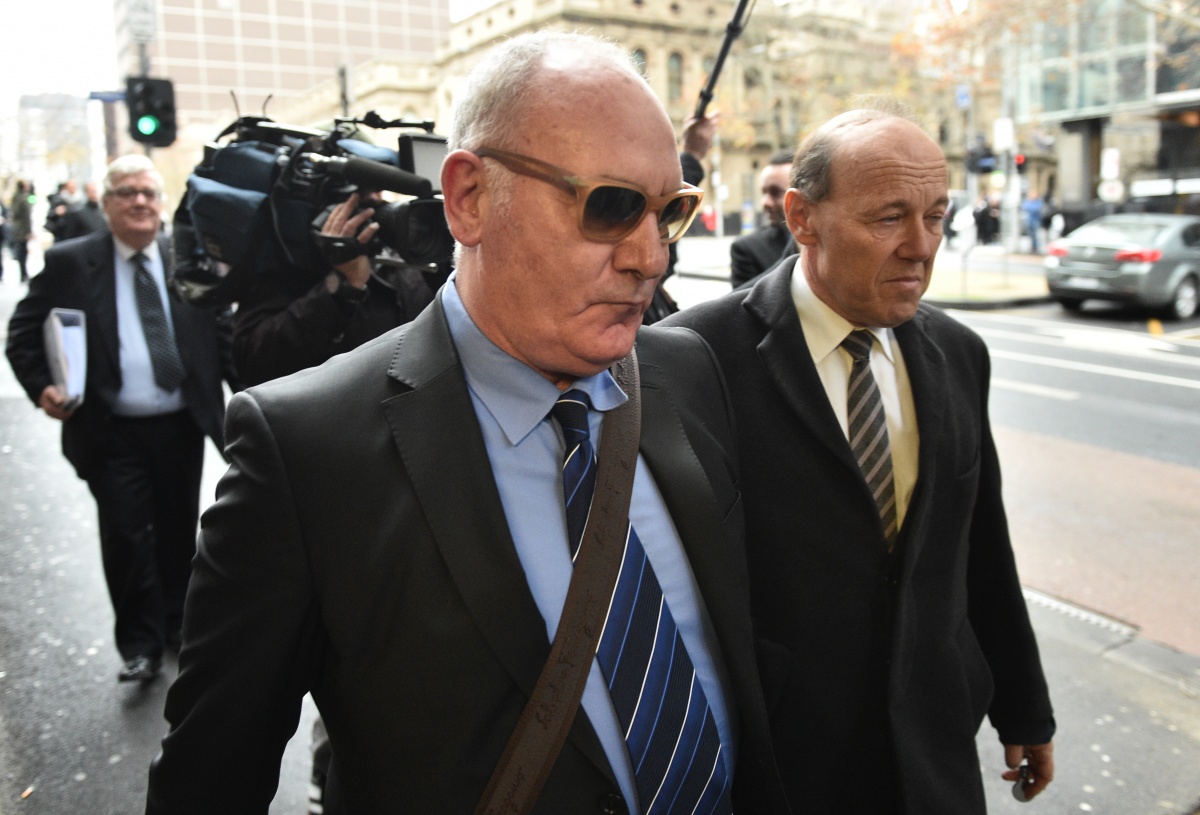 A Melbourne man allegedly gave women internal ultrasounds to help them get pregnant under the guise of being a gynaecologist.

Raffaele Lorenzo Di Paolo, 59, of Kew, is accused of falsely passing himself off as a properly registered and qualified doctor, gynaecologist and IVF specialist.

He is charged with 88 offences including multiple counts of rape, sexual penetration and fraud.

Between 2006 to 2015, Di Paolo is alleged to have duped patients out of more than $342,000 by offering fertility treatment under the guise of being a medical practitioner.

He also issued invoices with the letters “MD”, had Qantas frequent flyer membership in the name Dr Raffaele Di Paolo and represented himself as a medical practitioner when corresponding with other practitioners in the field.

The charges relate to the mainly adult women Di Paolo treated at his Brighton and St Kilda Rd clinics.

He took blood from patients for purported testing and gave internal ultrasound examinations to help women who had failed to get pregnant with traditional fertility treatments, court documents allege.

But police say no records could be found of testing ever having been done for the blood, sperm and other bodily samples he collected.

Di Paolo also wrongly told one complainant she was pregnant, sending her an ultrasound image via MMS appearing to show a fetus in her uterus, according to court documents tendered on the first day of his committal hearing in the Melbourne Magistrates Court.

But further hospital tests allegedly showed she was not, and had not been pregnant.

A police analysis of Di Paolo’s phone showed he had sent the same ultrasound image to multiple women.

Di Paolo told another patient she had a tilted pelvis and for at least the next 25 appointments, he did an internal ultrasound examination on her.

He is also accused of twice using his ungloved hands to touch a female patient’s breasts after discussions about breast cancer.

Investigators allege Di Paolo had no tertiary qualifications from Monash University or La Sapienze University in Rome as claimed.

Di Paolo denied the claims to authorities, saying he operated only as a homeopath in Australia, did not pretend to be a registered doctor and that he never performed medical procedures or inserted ultrasound probes.

‘Gynaecologist’ on rape charges after posing as doctor