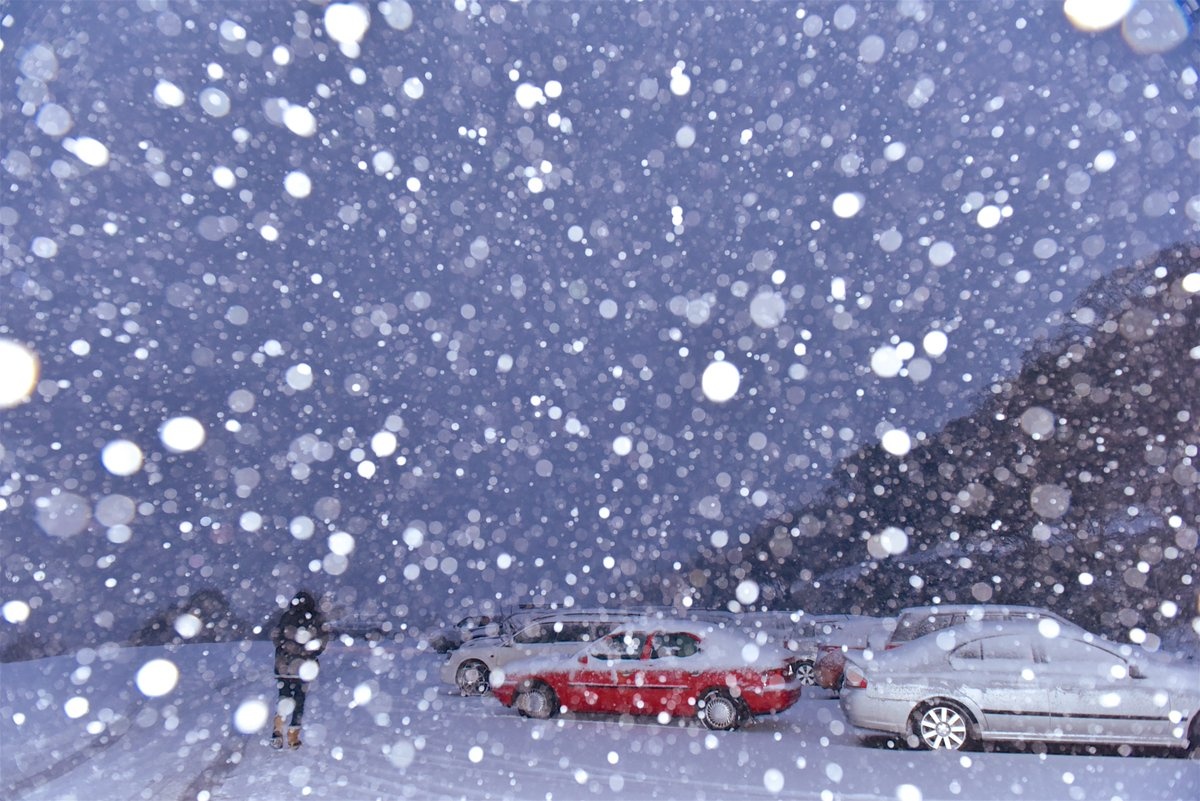 Snow has fallen on Melbourne’s outskirts as a cold front pushes across the country, bringing freezing temperatures and rain.

The Grampians recorded 2.5 centimetres of snow in the morning and expected more to come, while there was also dusting in the Otways.

Temperatures in Melbourne are not expected to get above 13 degrees Celsius until Tuesday, while Friday could be the coldest day of the year with a maximum of 10 degrees and the coldest June day since 1998.

Sydney will also feel the chill with a forecast of peak gusts in excess of 90 km/h and 700m of snow to fall in the Southern Ranges.

Bureau of Meteorology forecaster Keris Arndt said Victoria’s snow level had been hovering about 1400 metres this week, but that could drop to 500 metres on Friday.

That means the possibility of snow falling in places like the Grampians, Yarra Ranges and Mount Dandenong.

“There could be some decent flurries, but you’d have to be fairly elevated to see it settle on the ground for some time,” Mr Arndt said.

Conditions over the weekend are expected to be cold and dry, he said.

Ski resorts in NSW and Victoria have enjoyed a week of steady snowfalls.

“It’s getting deeper out there 30cm+ with 20-40cm forecast in the next 36hrs,” Falls Creek resort wrote on Facebook.

Meanwhile Thredbo resort wrote: “We are expecting heavy snowfall tonight and into tomorrow.”

Canberra is set for a freezing but mostly sunny weekend, with a minimum temperature of -3C predicted on Sunday.

Sydney, Brisbane and Perth are tipped for temperatures in the mid to high teens.

The top end will remain warm, with Darwin staying in the low 30s.

Another 10cm of #snow in the last 24hrs at #FallsCreek. Storm total 25cm! Forecast is for heavy snow later today! pic.twitter.com/5usfHEHfYO