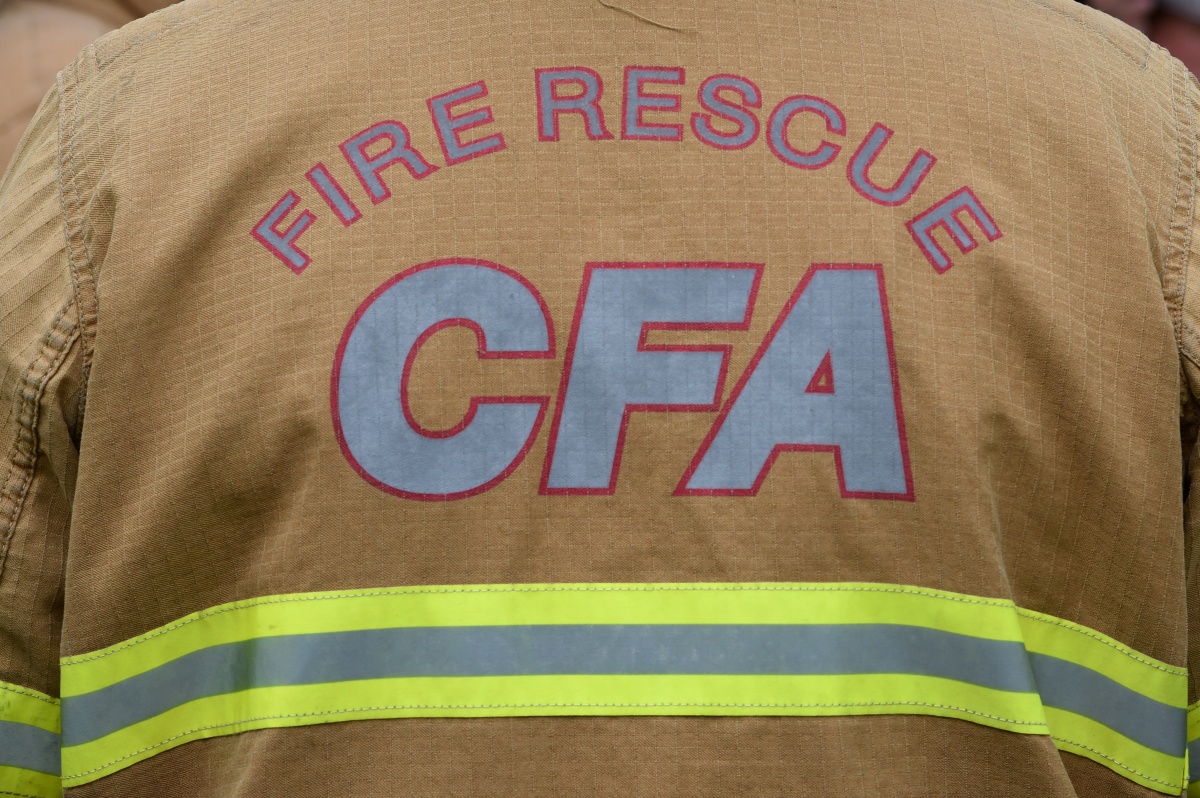 The Country Fire Authority has declared a total fire ban in Victoria's north-west on Thursday.

A career CFA firefighter says he was handed a bullet shell while collecting donations in Victoria’s east, as community tension continues over a controversial enterprise bargaining agreement (EBA).

Traralgon-based firefighter Alex Batty said the incident happened while raising funds with fellow volunteers for the local bridge, which they did regularly.

“It was pretty evident that day that there are some very frustrated members of the public and we were subject to some pretty vile comments, made to career staff members and also volunteer members,” he said.

“A member of the public as they were driving through put an empty .22 shell in one of the collection containers and made the comment ‘You can hand that to career staff and the Premier’.”

Mr Batty said the incident was just one of many where members of the public had confronted staff, and there was “no doubt” morale within the CFA was at all-time low.

“That wasn’t the only comment on the day. I was bailed up at one stage and subjected to some pretty awful language at one stage, saying should members of the public donate to the CFA when we’ve already had such a significant pay rise,” he said.

A man is expected to be charged on summons after an alleged altercation over CFA stickers at a Diamond Creek news agency.

He was understood to have been wearing a union-branded shirt during the incident, which police alleged left another man with minor injuries.

Prime Minister Malcolm Turnbull met with volunteers while campaigning in Geelong and promised to protect their roles if he was elected next week.

The drawn-out EBA negotiations came to a head when the CFA board was sacked by the Victorian Government after it refused to agree to its latest offer, which had been ticked off by the United Firefighters Union (UFU).

The board was concerned the deal would hand too much operational control to the union, and also sparked outrage from volunteers.

Premier Daniel Andrews urged people not to resort to abuse, aggression and violence while defending their position on negotiations.

“There’s a lot of emotion, spirits are up but I just urge everybody to be calm, and I’d urge people just to take a step back,” he said.

“I think this has gone a little too far and enough is enough.”

Opposition Leader Matthew Guy said he had also been abused on social media, and called for those involved to calm down and “be reasonable”.

Mr Batty said there was a lot of misunderstanding within the wider community around the EBA negotiations.

“This is happening across the board. There are some CFA members being subjected to members of the public booing them as they respond to emergency incidents in the community, and you can image that would be pretty disheartening, or heartbreaking.

“In now way, shape or form the level of services we provide to the community being diminished. We will always be there for the community.

“People are tired. This has been an industrial agreement that has been in negotiation for over three years, and that’s taxing.

“I think we need to make sure we remove ourselves away from all that noise and continue to do what it is we do, and provide that high level of emergency response to the community.”

Mr Batty said there had always been a great relationship between volunteers and career firefighters, and that would continue in the Latrobe Valley where he worked.

“Many, many people have been in the CFA for many, many years. We’ve always had the best interests of the community at heart,” he said.

“When you’re generally called to help people in their time of need and they’re very happy to see you, to be given this sort of response when you’re out in public now is terrible.”