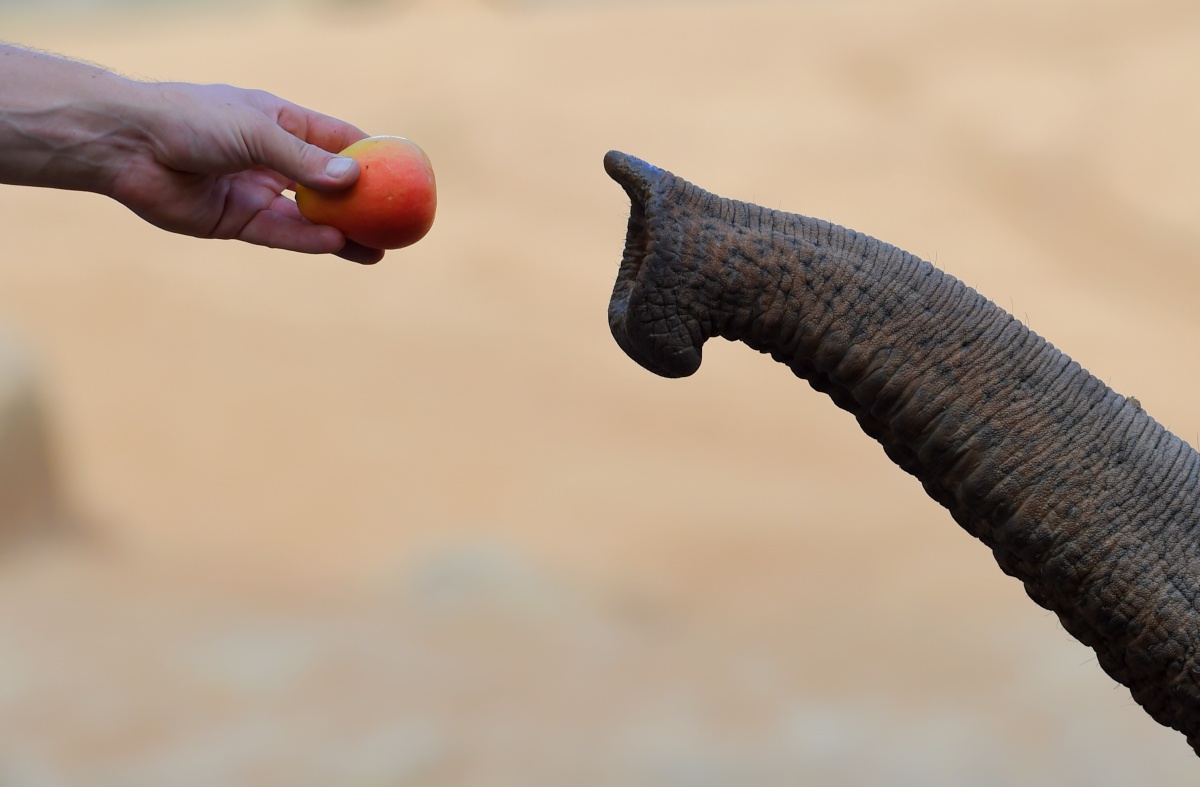 A newborn elephant that cannot stand because of a rare condition is critical after developing an infection.

The Asian elephant calf is being bottle fed as she can’t bear her own weight to stand up and suckle her mother.

Melbourne Zoo’s head vet, Michael Lynch, on Monday said her condition was critical and she is receiving antibiotics through an IV drip.

Vets had anticipated these issues given the low success of bottle-feeding baby Asian elephants, and she is receiving round the clock care.

The 103kg calf was born last Wednesday and has a condition called congenital carpal flexure that prevents her from straightening her wrists and bearing her own weight.

The baby was separated from her mother, Num-Oi, shortly after birth for treatment.

Casts were put on her front legs on the advice of equine experts.

While some improvement has been noted in her legs, the calf is still unable to stand on her own, Dr Lynch said.

The condition has not been treated in elephants before, although it’s known to affect horses.

It was not detected in Num-Oi’s 22-month pregnancy, which was otherwise uncomplicated.

While the chances of recovery in horses is positive, it’s unknown how effective treatments are for elephants.

Dr Lynch had previously said the calf’s legs could improve within two weeks.