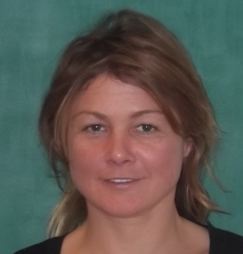 The man accused of the stabbing murder of Doveton woman Rani Featherston has appeared in Melbourne Magistrates Court.

Ms Featherston, 34, was stabbed in the head and face, and died on the footpath just metres from her home in April 2014.

Christian Bain-Singh, 22, of Clyde North, was charged with one count of murder and did not enter a plea or apply for bail during a brief filing hearing.

An out-of-sessions hearing on June 15 was told he had made admissions relating to the case.

Bain-Singh was remanded in custody to return to court in November.

Ms Featherston’s family held a public memorial for her earlier this month.