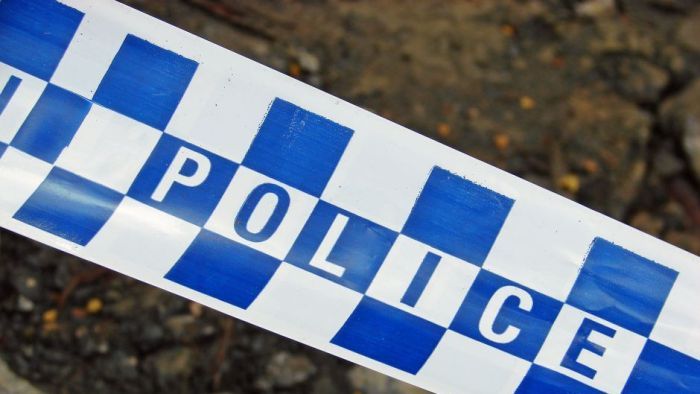 A 73-year-old man has been charged with the rape, murder and false imprisonment of six-year-old Kylie Maybury in Melbourne’s north almost 32 years ago.

Kylie was found dead in a gutter in Donald Street, at Preston in Melbourne’s north, on November 7, 1984.

She was last seen walking home south along Plenty Road the previous day, which was Melbourne Cup day, about 5:15pm after buying sugar from a local shop.

He faced an out-of-sessions court hearing and was remanded in custody.

Lorna Simpson was a friend of Kylie’s mother who helped in the initial search for the girl.

Detective Inspector Hughes said Ms Simpson may have passed away and investigators were trying to track down her family.

At the time, Ms Simpson had told police a young, “very attractive” Italian girl, who would now be in her 40s or 50s, had spoken to her while they were looking.

He urged the woman to come forward and contact police.

Detective Inspector Hughes said Kylie’s mother had “been a pillar of strength” in the years following her daughter’s death.

“A child should be allowed to go to the street and buy a packet of sugar and go home safely, unfortunately this little girl didn’t.”

Police have offered a reward of up to $1 million for information used to convict and apprehend anyone responsible for the alleged murder.

Investigators are also hoping two anonymous callers who called the police with information will come forward.

The first witness called police on November 21, 1984, in regards to a Holden Kingswood station wagon that they said was involved in Kylie’s death.

The second caller to Crime Stoppers in May 1997 nominated a person of interest that may be able to assist with the investigation.

Anyone with information was urged to contact Crime Stoppers.