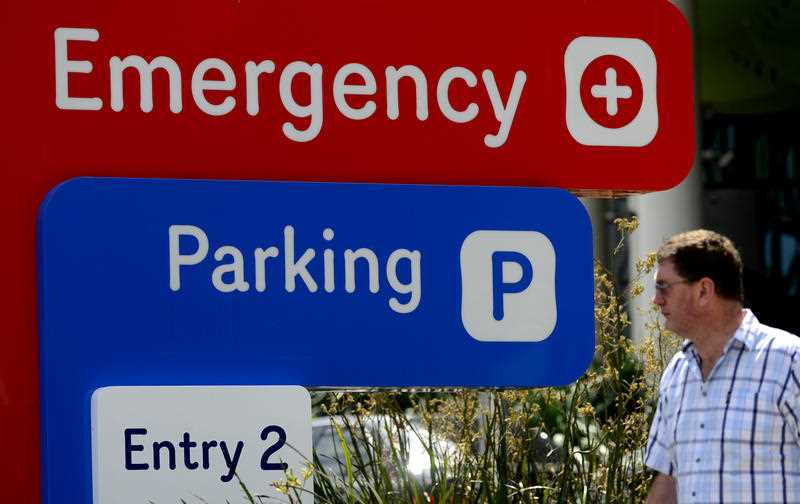 Eleven babies died potentially avoidable deaths at a Victorian health service in what’s been dubbed one of the state’s worst health scandals.

A review of the Djerriwarrh Health Service in Bacchus Marsh found seven babies may have unnecessarily died in 2013 and 2014, but a second review going back to 2001 has identified four more cases.

Lawyers for the families are chasing payments of up to $250,000 each, and the claims could extend to babies left with permanent injuries at birth.

“We are doing everything possible to prevent this from ever happening again,” Health Minister Jill Hennessy said on Wednesday.

She has spoken to some women who found it incredibly traumatic to hear years later their babies’ deaths could have been avoided.

“Losing a baby, really it is something that you can’t ever recover from and that’s been a really clear lesson for me,” Ms Hennessy said.

Maurice Blackburn lawyer Dimitra Dubrow is representing eight of the 11 families, along with another 17 families whose babies died or were injured at Djerriwarrh.

She urged the government to look back at cases of injury at birth.

“We need to determine if any failings on behalf of the hospital caused these injuries,” Ms Dubrow told reporters.

Slater and Gordon lawyer Anne Shortall said this was now “one of Victoria’s worst health scandals.”

She also called for the investigation to be widened.

But Professor Jeremy Oats, who set up the second review of Djerriwarrh, said identifying injuries linked to poor maternal care was harder than determining which babies died in avoidable circumstances.

The two reviews found there were 38 stillbirth and newborn deaths from 2001 until the present, with 11 found to be potentially avoidable.

Ms Hennessy said there had been “quite substantial” changes to maternity staff at Djerriwarrh, the board had been sacked, and new training and equipment provided.

She said Djerriwarrh was now safe for low risk births.

“The real issue is about doing births that are complex in a health service that is not set up to do complex births,” she said.