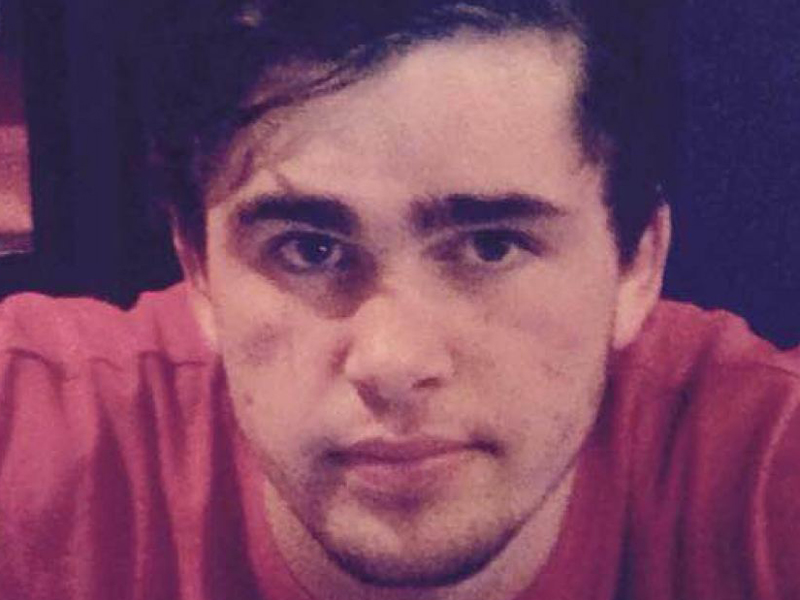 A man has been charged with the murder of Melbourne teenager Cayleb Hough, whose remains were found in a shallow mineshaft three months after he was reported missing.

A 28-year-old man from Kawarren, south of Colac in the state’s south-west, was arrested on Friday and charged with one count of murder on Saturday, police said.

The 17-year-old, from Chelsea Heights in Melbourne’s south-eastern suburbs, was reported missing by his family in December, who launched a high-profile social media campaign to try and find him.

His remains were found in Lerderderg State Park in March.

Police arrested two men over the death in April.

The man was remanded in custody after appearing in a Melbourne Magistrates’ Court.