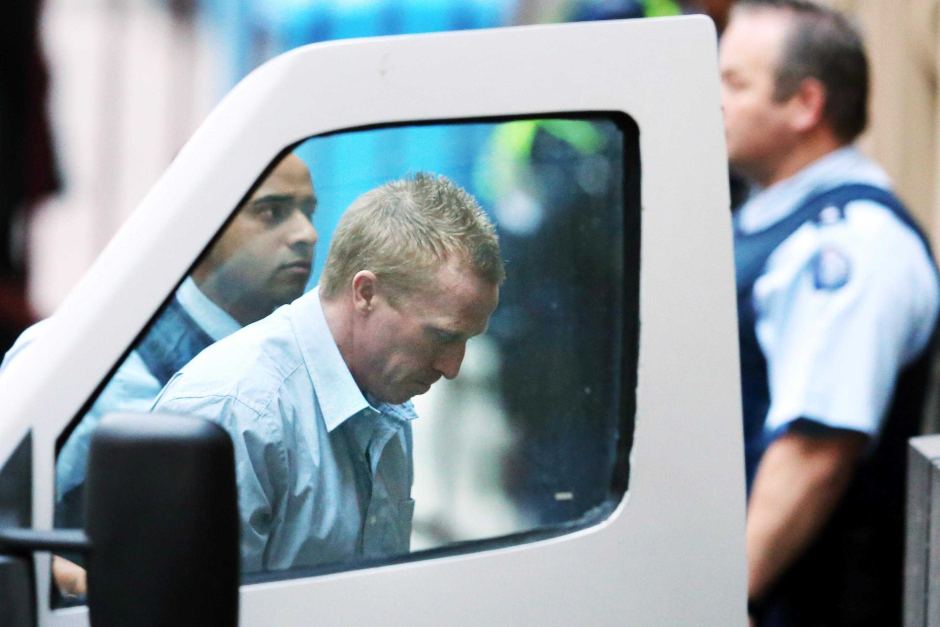 Killer and violent rapist Adrian Ernest Bayley is in jail for life.

But if the Victorian Court of Appeal accepts a submission that two of the 10 women he has been convicted of raping wrongly identified him, he may have a chance of walking free one day.

The former pastry chef, 44, is fighting a global sentence imposed last year for three rapes that increased the non-parole period on his life sentence from 35 years to 43 years.

He is also appealing his conviction in two of the three trials.

Bayley’s barrister Saul Holt QC says weaknesses in evidence tendered in the first trial – the 2000 rape of a sex worker in St Kilda – were “multiple and profound”.

“The only issue at trial was the question of identification,” Mr Holt said.

The victim used only two photographs to identify Bayley, he said.

One, a Facebook photo, was taken 11 years after the incident and seen by the victim 12 years after she was attacked, Mr Holt said.

The woman, who was a teenager at the time of the daylight laneway rape, first saw the Facebook photo while following the case of Brunswick woman Jill Meagher, who Bayley murdered in September 2012, he said.

The second conviction over the 2012 rape of a Dutch backpacker, rested on a combination of similarity and opportunity evidence, Mr Holt said.

“It raises an immediate red flag about the crown case.”

He also argued there was evidence Bayley’s red Mini Minor was not the same car described by the 2000 victim.

Crown prosecutor Sally Flynn said the evidence relating to the car in the 2000 matter was “unclear” and the victim was at close quarters with Bayley for more than an hour.

“Notwithstanding what was obviously a horrific and sustained attack … he spent about half an hour taunting her,” Ms Flynn told the court of appeal.

Crown prosecutor Gavin Silbert said Mr Holt had “skipped over” the most important piece of evidence in the 2012 matter – a composite image created two days after the attack.

“It was made based on the description (given by) the victim,” Mr Silbert told the court.

“The photofit accurately depicted the applicant.”

He accepted the backpacker’s evidence about the car she was attacked in was wrong but said that was not sufficient to detract from “the force of her identification”.

“Her focus was on the man not the car,” Mr Silbert said.

The court of appeal reserved its judgment.