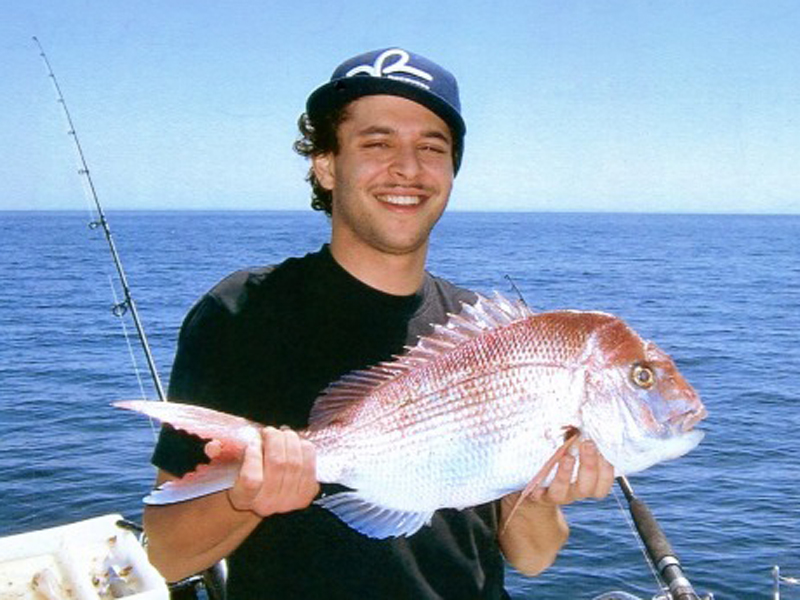 A one million dollar reward is being offered for information to solve the murder of a low-level drug dealer in Melbourne who was incinerated in his car eight years ago.

James Russouw was 24 when someone slit his throat, doused his body with petrol and set it alight in his four-wheel drive late at night at a sporting reserve in Melbourne’s east on March 6, 2008.

Police on Sunday announced they are offering up to $1 million for any information leading to the capture and conviction of those responsible for Russouw’s murder.

A year after the murder, a reward of $100,000 had been offered to help find the killer.

The victim’s mother, Lorna Russouw, said at the time: “James was a soft spoken person with a lovely nature who had a passion for sound and music.

“We love him very much and miss him and we are still trying to comes to terms with the death and we appeal to anyone out there who has any information to please come forward.”

Anyone with information on the murder of Mr Russouw should contact Crime Stoppers on 1800 333 000 or submit a confidential written report at www.crimestoppersvic.com.au