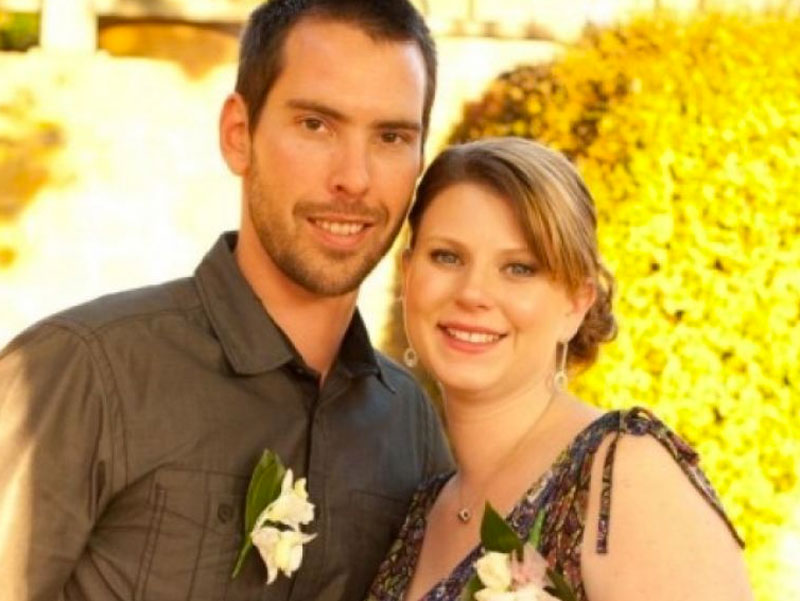 Young mum of two Andrea Lehane with husband James not long before her life ended in a pool of blood. Photo: ABC

A teenager facing charges over the death of a mother of two who was fatally injured in a mini-motorbike crash in a Melbourne shopping centre has been granted bailed.

It is alleged Caleb Jakobsson was driving a mini-motorbike in the car park of the Carrum Downs complex when he struck Andrea Lehane.

He will be subject to a 10:00pm to 9:00am curfew, he has to report to police three times a week, and he cannot leave the state or the country.

He has also been banned from contacting the other teenagers charged in this case, including by social media, as well as being ordered to live with his relative, who cannot be identified because of a suppression order.

“It was a very close run thing that you got bail,” Justice Priest told the teenager.

The 18-year-old is due back in court in January.