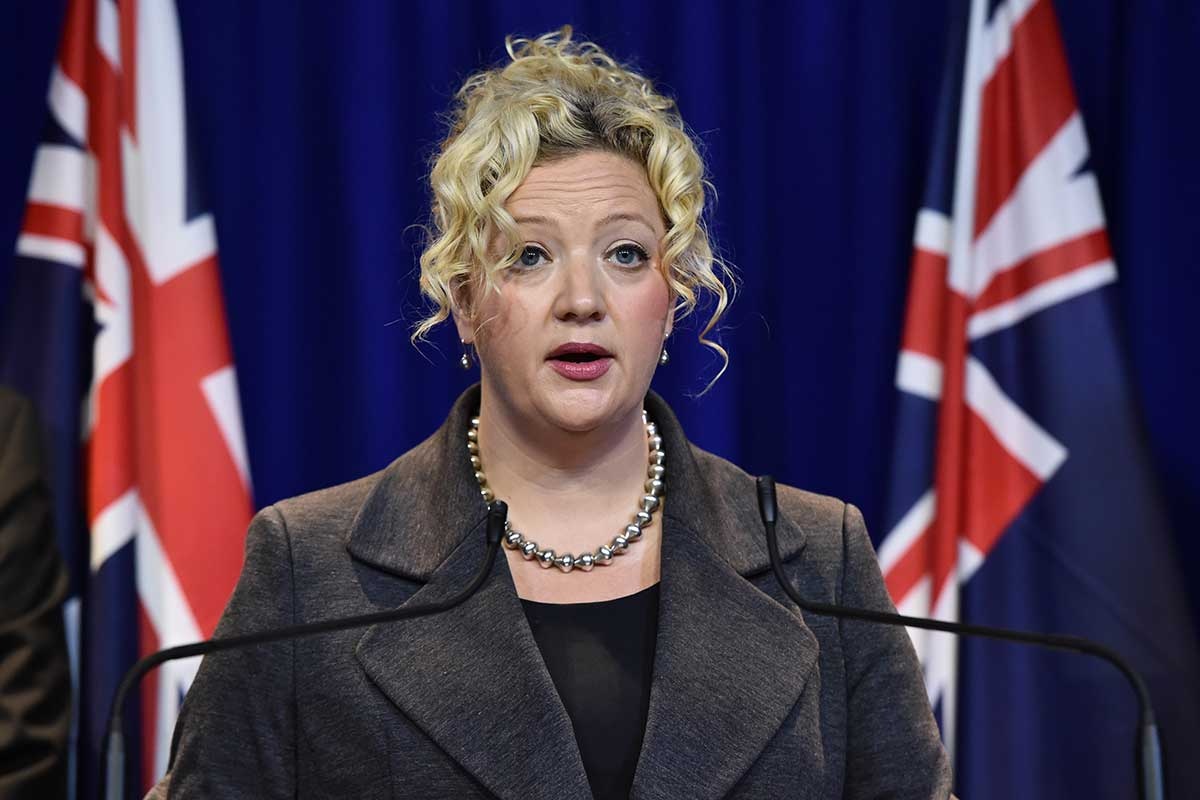 Parents of seven babies who died at a Victorian hospital have been devastated all over again after learning the deaths could have been avoided.

The Department of Health told the parents this week the deaths have been blamed on a series of catastrophic clinical and governance failures at the Djerriwarrh Health Service in Bacchus Marsh and Melton.

Several babies died in potentially preventable circumstances while director of obstetrics and gynaecology Surinder Parhar was being investigated.

Legal action will now be launched against the service over the cluster of infant deaths.

One mother whose baby died said she had a complicated labour that should have prompted a transfer to another hospital.

“I feel absolutely devastated about this news,” the mother said in a statement to lawyers.

“I had got to a point where I thought I could move on after years of questioning and now it’s taken me right back.”

A couple whose baby also died said: “We have been trying to move on and we now can’t help but feel angry because we now know that there could have been a different outcome.”

The parents talked of their pain after it was revealed Dr Parhar was investigated for 28 months after a complaint from a colleague over a baby’s death in February 2013.

Dr Parhar, who worked in Victoria for 30 years, had conditions placed on his ability to practise before he retired in July.

It is understood he has now left the country.

A separate review highlighted 11 baby deaths at the health service from 2013 to 2015.

A review by obstetrics expert Euan Wallace determined seven out of 10 of those deaths, between 2013 and 2014, could have been avoided.

Professor Wallace identified a “multi-system failure” but said no one doctor was common to each case.

He found Djerriwarrh Health Service was a low-risk only facility, staff were not trained to deal with complications in difficult births and lacked the ability to adequately monitor babies’ heart rates.

Health Minister Jill Hennessy sacked the Djerriwarrh board after learning about the deaths and promised a further investigation for the families.

“They absolutely have a right to know what happened and what is happening at their local health service,” Ms Hennessy said.

“This is nothing that will mend the loss of losing a child, and to learn that that death may been avoidable – but for a series of system failures – can only compound that loss and pain.”

Maurice Blackburn Lawyers will go to the Supreme Court after a baby was born with a hypoxic brain injury, and has a continuing disability.

Lawyer Dimitra Dubrow said families that had made contact had diverse cases, including issues around adequate monitoring of the baby’s heart rate and whether a mother undergoing a complicated birth should have been transferred to another hospital.

It is too soon to say if a class action will be launched, Ms Dubrow said.

Senior staff at the Royal Women’s Hospital have been seconded to Djerriwarrh to provide expert oversight and better clinical training for staff.

The government has established a support line (1800 675 398) for anyone who has concerns about their maternity care.

CLUSTER OF STILLBORN AND NEWBORN DEATHS AT DJERRIWARRH HEALTH SERVICE: