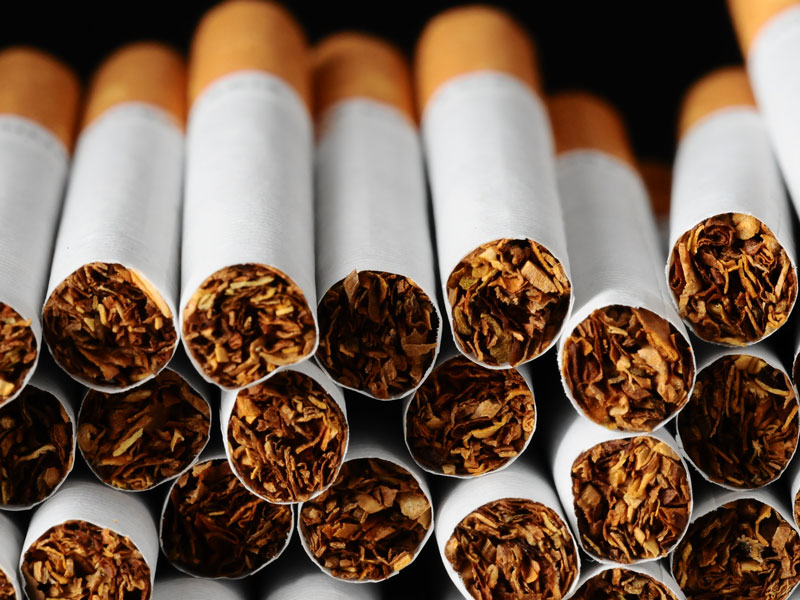 Australian Border Force officers have seized millions of illicit cigarettes in an operation in Melbourne.

The haul was believed to have been imported from the United Arab Emirates by an organised crime gang.

Documents and tobacco were seized and police are yet to charge anyone in relation to the raid.

“This interception is an example of the valuable role our border protection agencies make targeting criminal syndicates and preventing them from generating profits which are often used to fund other criminal activity,” Immigration Minister Peter Dutton said.

“The Australian Government is committed to supporting our border protection agencies to implement a range of prevention, detection and disruption strategies to protect the Australian community and industry from black-market activity.”

The importation of illegal tobacco has risen in the past few years, the Herald Sun reported.

The maximum penalty is up to 10 years in prison and a fine of up to five times the amount of duty tax evaded.