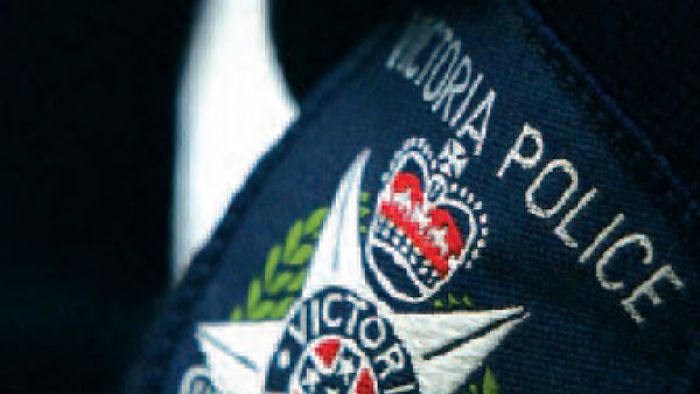 Police arrested a total of six teens after the spate of assaults in the early hours of Friday. Photo: AAP

A body found near a Melbourne creek is thought to be missing woman Penny Bailey, according to police.

Homicide squad detectives located the corpse in bushland near Mullum Mullum Creek, at Donvale in Melbourne’s east, at about 7:10pm on Thursday.

The body is yet to be formally identified, however police said they believed it was the 59-year-old who had been reported missing on Tuesday.

It was found covered with branches only metres from a walking track.

Ms Bailey was last seen at her Mont Albert North home on Sunday, where she had dinner with one of her daughters.

Her 34-year-old son Stephen Bailey was arrested on Wednesday in relation to the disappearance of Ms Bailey.

Mr Bailey was seen riding his push bike away from the house on Tuesday, and then spotted in the Melbourne CBD that night.

He was arrested in Flemington on Wednesday.

Police said a crime scene had been established and forensic specialists from the Crime Scene Unit were at the scene.

They found blood at the house and police had described the scene as concerning.

Mr Bailey is currently in hospital.