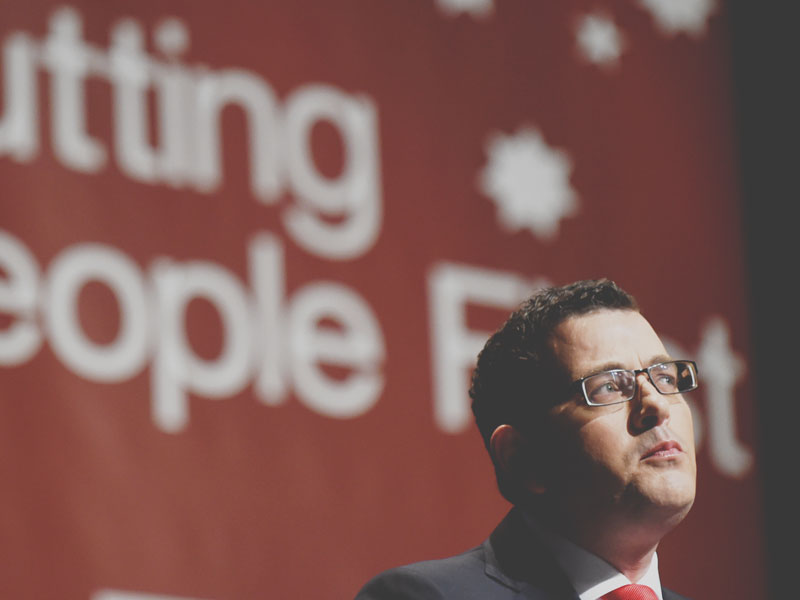 The Victorian Labor Party was aware it risked breaching state election rules in its 2014 campaign, according to an internal report.

Advice from PricewaterhouseCoopers said using electorate staff for political activity would not stand up.

“Re-allocation of staffing resources from electorate offices to party political activity, or the cashing in of partial electorate office EFT to party activities, would not survive either an internal audit or scrutiny from the Auditor-General,” the report said.

A parliamentary report indicated the practice would “not pass the pub test”, but Premier Daniel Andrews defended use of the funding.

“The rules have been followed, that’s my answer, I’ve been very consistent about that,” Mr Andrews told reporters on Tuesday.

“There is nothing in the documentation today – nothing at all that indicates that the rules have not been followed.”

The newspaper reported “hundreds of thousands of dollars” of electorate office funding was used to pay campaigners, although no exact amount has been revealed.

According to legislation, only party funds – not taxpayer funds – can be used in election campaigns.

Whistleblower Jake Finnigan said the Victorian parliament paid him two days a week for campaign work he did for Labor in 2014.

He said he was employed in Lara to do electorate work but actually worked in the electorate of Bellarine, campaigning five days a week for the party.

Parliamentary speaker Telmo Languiller, who is investigating the rort claims, described the report as old news.

Victoria Police’s fraud squad has spoken to Mr Finnigan and Labor staffers about the campaign funding.