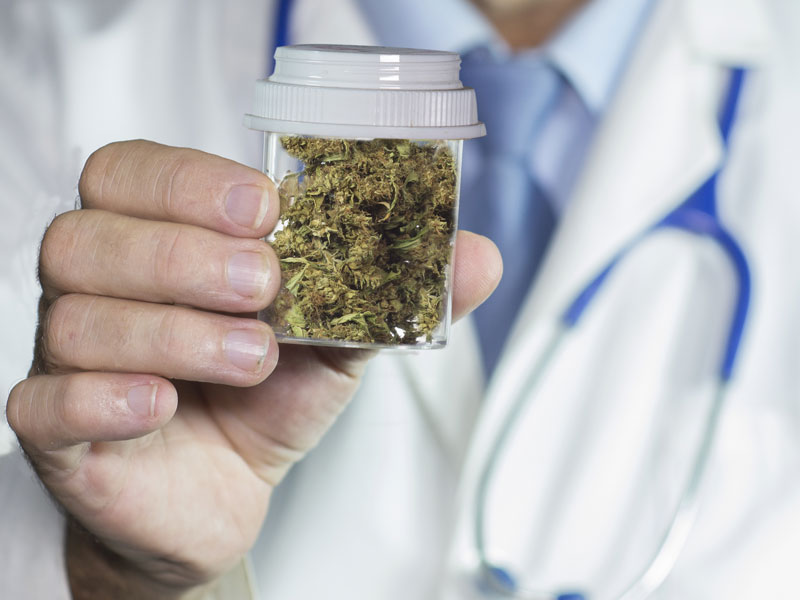 It will soon be legal for Victoria’s severely epileptic children to be treated with medicinal cannabis, so long as the federal government agrees.

A new industry will be established to ensure a consistent and high-quality supply, from licensed farmers who will grow marijuana plants for the regulated manufacturers.

The Victorian Law Reform Commission has made 42 recommendations about law changes to enable this to happen at the state government’s request.

The Andrews government has accepted 40 recommendations in full, and given in principle support to two on who gets access.

Children with severe epilepsy are guaranteed access from 2017, but the government will seek further advice from an independent expert committee before expanding access to other conditions.

The commission had recommended medicinal cannabis also be made available to alleviate symptoms of cancer therapy, multiple sclerosis, HIV/AIDS and other chronic pain.

Cannabis products will be prescribed by a person’s doctor and then dispensed by registered pharmacies in oils, tinctures, sprays or capsule forms only – and not smokable.

Before the 2014 state election, Labor promised to make Victoria the first state to allow medicinal cannabis after meeting with parents of epileptic children who said it reduced seizures and improved quality of life.

“This landmark reform means Victorian families will no longer have to decide between breaking the law and watching their child suffer.”

The government will introduce necessary state laws by the end of the year, and federal laws will also need to be changed to allow medical cannabis to go ahead.