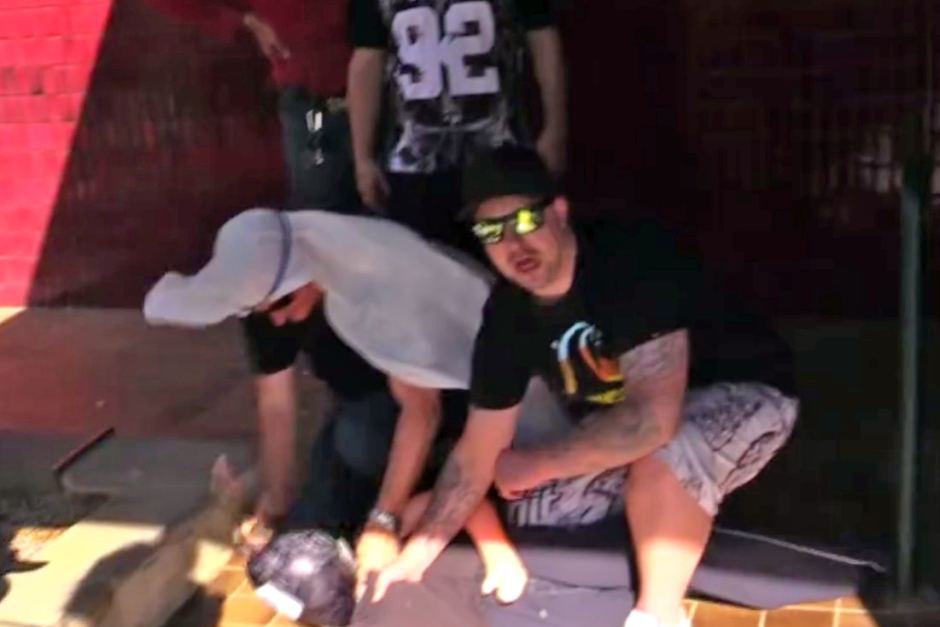 Anti-Islamic campaigners have staged a mock beheading outside the Bendigo council offices in protest against plans for the city’s first mosque.

Members of the United Patriots Front (UPF) gathered outside the offices over the weekend and cut the head off a dummy.

There was also fake blood sprayed on the steps outside the building.

City of Greater Bendigo councillors approved plans for the mosque in June last year, a decision which has since been upheld by the Victorian Civil and Administrative Tribunal and the Victorian Court of Appeal.

Council members had to be escorted by police from their regular meeting last month after protesters began chanting and hurling abuse at them from the public gallery.

Previously, UPF led a protest rally against the mosque in Bendigo in August and is planning further demonstrations.

The Bendigo council has postponed its next meeting until next week.

The UPF was also said to be behind a leaflet campaign in the city last week.

The stunt followed a community barbecue in Bendigo on Friday that was led by a group promoting tolerance and diversity.

The local Muslim community has said they are determined to go ahead with plans for the mosque despite the ongoing protests.

Last month, Heri Febriyanto from the Bendigo Islamic Association said the demonstrations did not reflect the wider community’s views.

“The majority of Bendigo supports us. We’ve always supported peace and harmony and we’ll continue doing so,” Mr Febriyanto said.