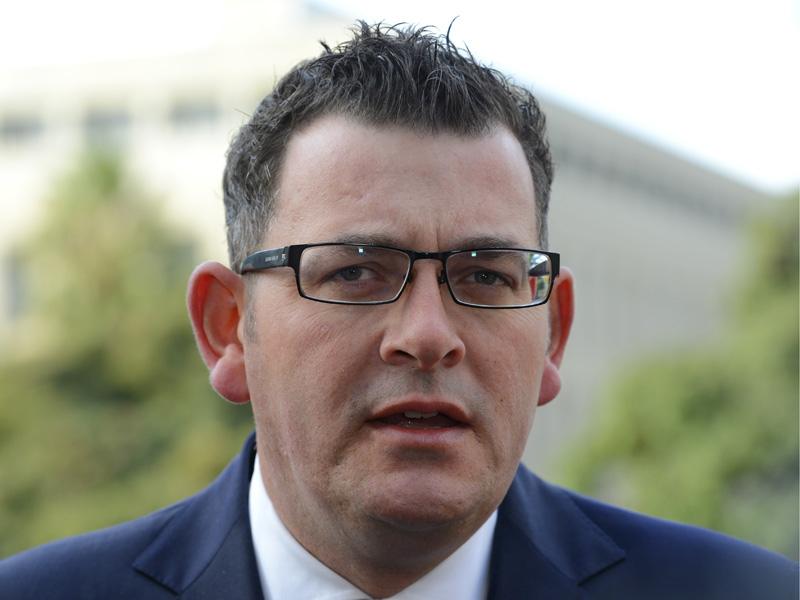 A former Labor staffer who claims Victorian Labor MPs misused electorate officer entitlements during the party’s successful 2014 election campaign is due to meet with the Victoria Police’s Fraud Squad.

The whistleblower, who posts under the name “Toshua” on Twitter, wrote that he will meet with police on Tuesday to discuss his claims which he provided to the Herald Sun, Fairfax Media reported.

”I have been contacted by Victoria Police’s Fraud Squad and will meet tomorrow to discuss information I provided to Herald Sun,” the whistleblower tweeted on Monday night.

Earlier in September, two unnamed workers claimed a team of more than two dozen were hired in March 2014, working as full-time Labor field organisers, with their wages covered two-days-a-week by the Parliament of Victoria and the rest paid by the party.

The pair told News Corp they were instructed to shut their mouths about how they were getting paid.

Under parliamentary rules, electorate officers are banned from party campaigning.