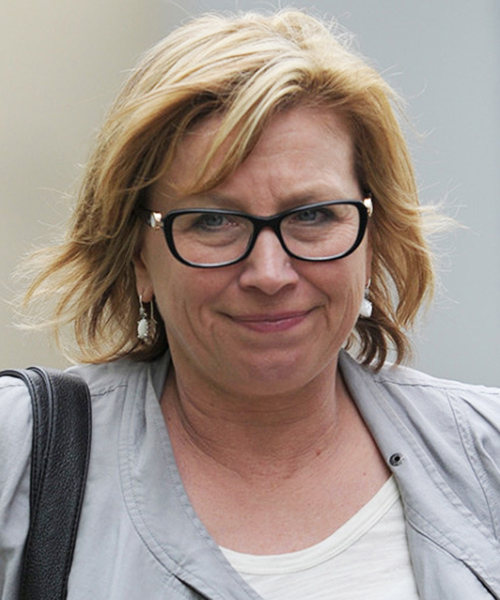 Victorian Coroner Ian Gray said no one could have predicted 11-year-old Luke Batty’s death, for which his father was “solely responsible for”, an inquest into the boy’s death heard.

Luke was killed by his father, Greg Anderson, 54, at Tyabb cricket ground in the south-east of Melbourne on February 12, 2014.

Anderson was shot by police at the scene and later died in hospital.

On Monday, Coroner Gray called the boy’s death a “tragic loss of a young life full of promise” and said his father was “solely responsible for his death.”

But he also said: “I conclude, based on the comprehensive evidence in this case, that Luke’s death was not reasonably foreseeable by any entity or person, including Ms [Rosie] Batty.

“No one person or agency could have reasonably been expected to foresee that Mr Anderson would be that rare perpetrator.”

He praised mother Rosie Batty – who is also Australian of the Year – saying she was a “compelling witness” and a “loving, caring and thoughtful mother”.

“Her decisions were completely motivated by her deep love for her son,” he said.

“I find that there is no validated risk-assessment tool that can accurately predict whether a parent is likely to commit filicide.”

Victoria Police thanked the Coroner for findings in a statement.

“Every family violence related death is a tragedy. But more than most, Luke Batty’s passing captured the public’s attention and became part of the catalyst for much needed change,” it said.

“In the 18 months since Luke’s death, significant opportunities for reform have been seized on.

“We thank the Coroner for his detailed consideration of all the circumstances surrounding Luke’s death and will now carefully consider his findings.”

In summarising the inquest, Coroner Gray called for simpler, clearer written intervention orders and for all information heard in courts to be handed to police.

He also said the case had demonstrated that the response by the Magistrates’ Court to family violence was “optimal”.

Coroner Gray said Luke’s death had been preceded by years of family violence.

“Luke was exposed to emotional harm, conduct engendering fear and anxiety, and he witnessed physical harm inflicted by Mr Anderson against his mother, Ms Batty,” he said.

“I’m unable to make any findings in relation to the reasons for Mr Anderson’s decision to kill his son.”

He said Anderson “wanted to assert control over his son and may have had a delusional disorder.”

Ms Batty was cross-examined for three days at the inquest and said she had been traumatised by her experience with the court system.

She told the hearing she suffered heightened anxiety every time she went to court and wondered whether things were ever going to be resolved.

At the time of Anderson’s death, there were outstanding warrants for his arrest and pending criminal charges over the alleged assault of a flatmate.

But police officers who visited Anderson in the weeks before Luke’s death did not have access to that information.

Meanwhile, the Federal Government last week committed more than $100 million to help stamp out the growing scourge of domestic violence across Australia.

The funding will focus on improving services to female victims and their children of family violence.