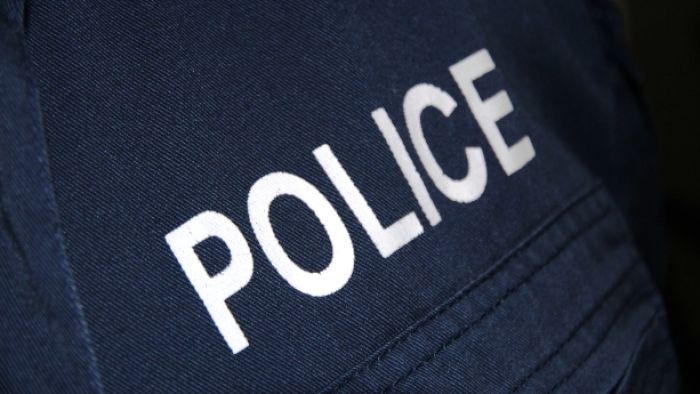 The body of a man has been found in the foyer of Rosanna Golf Links Primary School in Melbourne’s north-east, just hours before classes were scheduled to begin.

Police said the man was discovered by cleaners in the foyer area of school on Interlaken Parade, Rosanna, just before 6:00am.

“Police are currently at a school in Rosanna where the body of a man has been located,” they said in a statement.

Police said they were investigating but at this stage the incident was not being treated as suspicious.

The school will remain closed today.