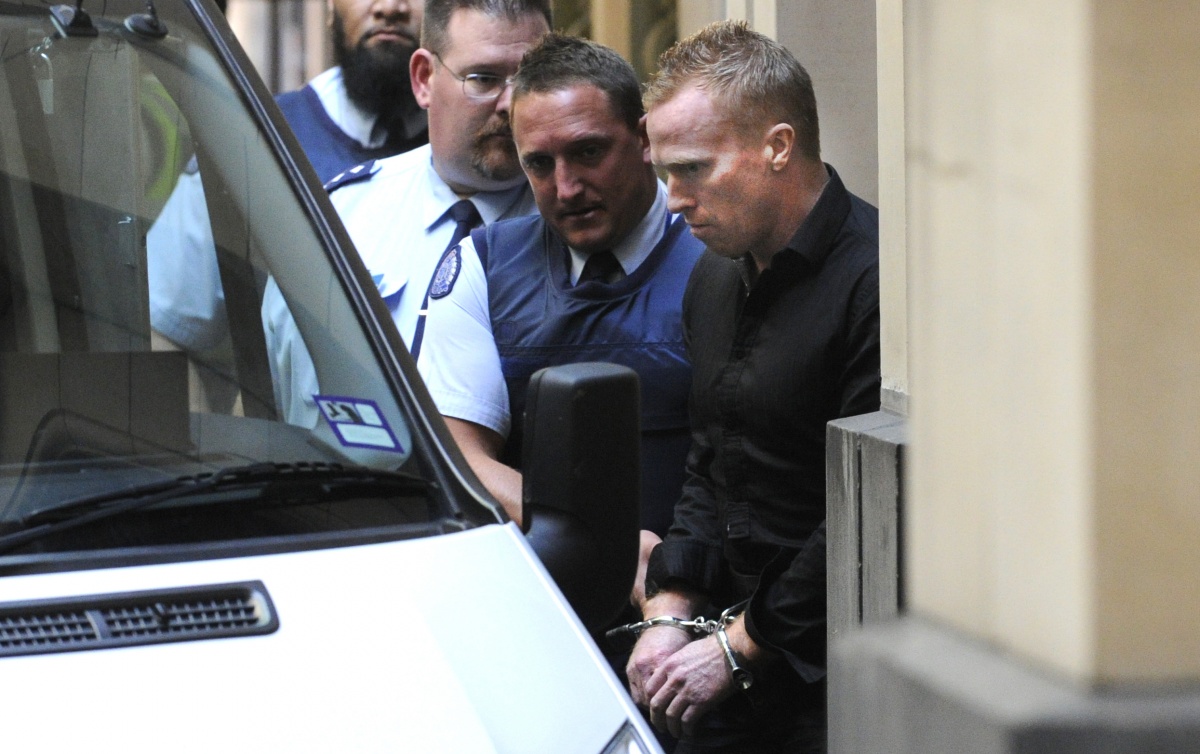 One of Australia’s most notorious predators, Adrian Ernest Bayley, has had his minimum jail term extended after being sentenced on Thursday for three more rape convictions.

Bayley, 43, is already serving a life sentence in prison, with a non-parole period of 35 years, for the rape and murder of Jill Meagher, 29, an ABC employee, in September 2013.

On Thursday his non-parole period was extended by eight years to 43 years by Judge Sue Pullen for the rape of three other women, including a Dutch tourist in 2012 and two prostitutes.

It is the longest imposed in Victoria in at least the past decade.

Judge Pullen said Bayley showed no remorse for any of the attacks.

She also said courts had been concerned about Bayley’s prospects of reoffending since the early 1990s.

“Your repeated sexual offending indicates very little hope of your eventual rehabilitation … and provides little to offer the faintest glimmer of hope,” she said.

In victim impact statements read at a pre-sentence hearing on Wednesday, the women said they continued to suffer from their crimes.

One said she suffered depression, anxiety and still had difficulty trusting people.

Another said she drank and self-harmed and said she would vomit any time she heard his name.

The third said she still had not told her parents about her ordeal.

Bayley had a long history of violent attacks against women spanning more than 20 years.

He raped or attempted to rape three teenagers in separate attacks when he was 19 years old.

Bayley served his first stint behind bars in 1991 when he was sentenced to five years for sexual assault.

He served only 22 months of that sentence and later admitted to faking his way through a sexual offenders’ program to gain early release.

In September 2000, he began what a judge described as a horrendous crime wave, raping six St Kilda prostitutes in a six-month period.

He was jailed for a minimum of eight years.

When he murdered Ms Meagher he was on parole, having served his sentence for the St Kilda rapes.

Bayley snatched Ms Meagher off Brunswick’s Sydney Road as she walked home from a night out with friends on September 21, 2013.

Haunting CCTV images released by courts showed her attempt to make the short walk home from the Etiquette bar in Brunswick.

Ms Meagher was accosted by Bayley just eight minutes after leaving the bar, outside a dress shop.

At the trial, Bayley admitted to her murder.

“They should have the death penalty for people like me,” he told the court.

“How many chances does a person need? They should never have let me out.”