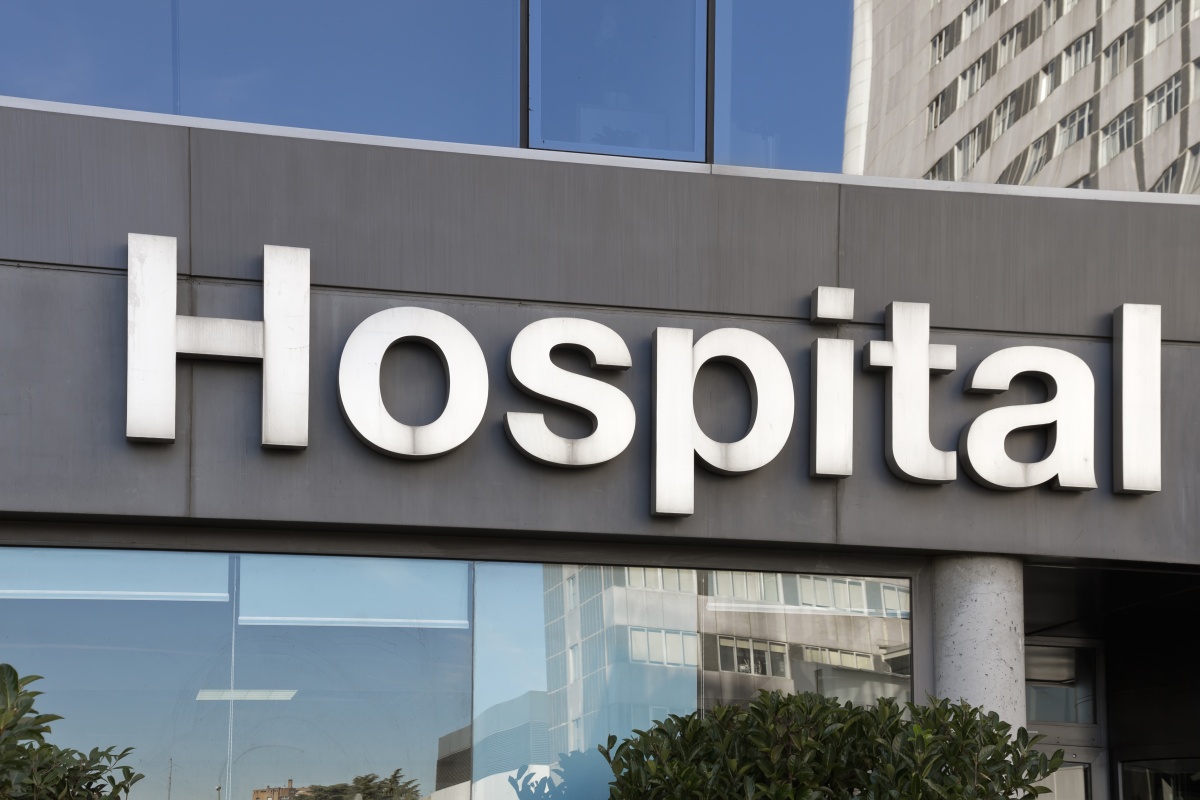 A newborn was mistakenly taken to the wrong mother’s room by a member of staff at St Vincent’s Private Hospital in Melbourne earlier this year, the facility’s CEO says.

The hospital said while there were two babies placed in the hospital’s night nursery in January, one was taken out to the other’s parents’ room for a short time.

In a statement, chief executive Ian Grisold said at no time was the baby held or touched by the incorrect parents.

Highett parents Nick and Samantha Stuhlener said staff had told them their baby, Levi, remained in the settling room when the other baby was brought to their room, Fairfax reports.

But Ms Stuhlener said she feared that was not true because the hospital refused to provide a copy of the incident report containing critical information about Levi’s whereabouts during the mix-up.

“I don’t believe that,” she told Channel Seven. “I don’t know. Was he with another mother? I don’t know.”

“That’s all we wanted … to actually see what’s written in the incident report and see what’s happened.”

Ms Griswold said while both babies had correct identification name tags attached at all times and both babies remained in their correctly named cots at all times, the staff member did not disturb the parents and check their name bands.

“When it was realised by staff that there was a baby in the incorrect room, the still sleeping baby was instantly removed from that room and returned to its parents.

“At no time was either baby picked up, held or fed by anyone other than their parents.”

Ms Stuhlener said Levi was unsettled for weeks after the birth and had problems breastfeeding. “It’s been really hard,” she said. “There was not the same connection as I had with my first.”

Mr Stuhlener said his family had been treated with contempt, Fairfax reports.

Mr Grisold said both families were openly told about the incident.

He said the hospital had apologised “unreservedly” to them and acknowledged their concerns and distress.

He said the hospital’s internal processes were also reviewed and staff were told about the importance of identification processes.